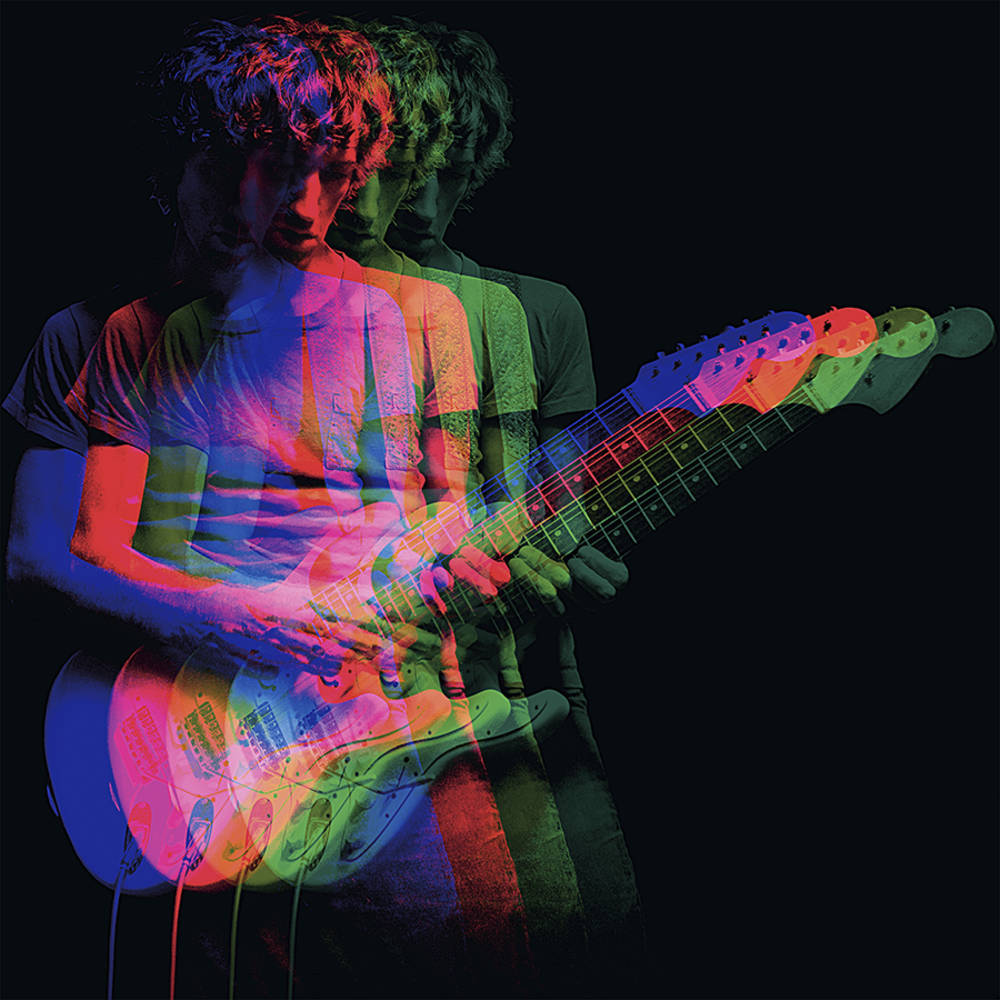 Under the name Delicate Steve, guitarist extrodinaire Steve Marion has spent the better part of the last decade establishing himself as one of the most wildly innovative and widely revered players in the game. He’s recorded with Paul Simon, been sampled by Kanye West, toured in the Black Keys, and released four critically acclaimed albums of genre-bending instrumental music. He’s your favorite musician’s favorite musician, a virtuoso songwriter, producer, and performer who occupies a lane entirely his own in the modern indie landscape, but he’s never liked the sound of the electric guitar? “I’ve tried everything under the sun to get away from it,” he explains. “Until now.”

Written and recorded on a white 1966 Fender Stratocaster that reignited his love for the instrument, Delicate Steve’s warm and captivating new album, After Hours, marks a first for Marion, an earnest, easygoing collection that revels in the simple joys of plugging in and playing. The songs are sweet and breezy here, pairing vintage soul grooves with mesmerizing, wordless melodies, and Marion’s production work is subtle and restrained, stepping back in all the right places to let the album’s masterful performances speak for themselves. In another first, Marion teamed up with outside musicians on the record, bringing in renowned bassist Shahzad Ismaily (Yoko Ono, Marc Ribot) and famed Brazilian percussionist Mauro Refosco (David Byrne, Atoms For Peace) to help flesh out the arrangements and stretch his sonic boundaries. The result is a dreamy, introspective album built for late night comedowns and deep dive soul searching, a cinematic, escapist fantasy for the wee hours of the morning that draws on everything from Bill Withers and Sly Stone to Pharoah Sanders and Salvador Dali as it explores memory and nostalgia, instinct and intuition, serenity and transcendence.