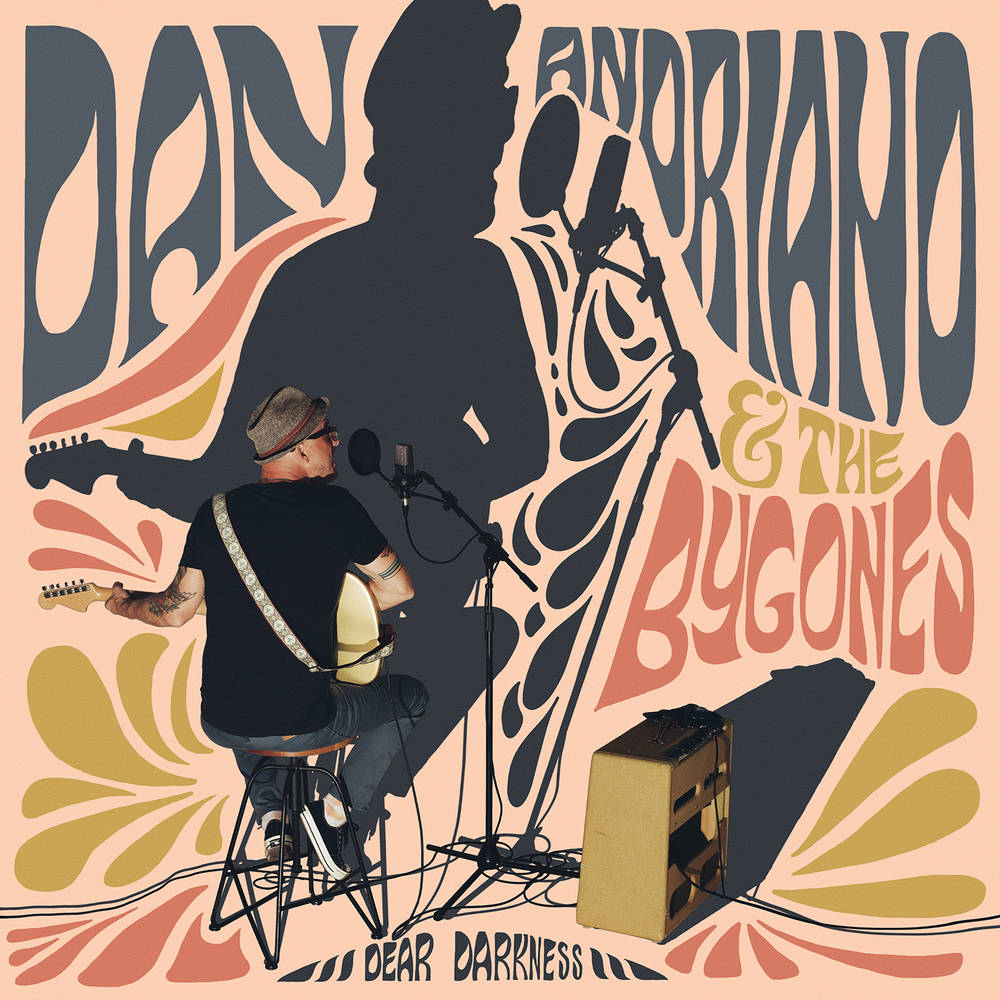 Looking at Dan Andriano’s catalog, one might assume that making new music is old hat for the veteran vocalist, songwriter, bassist and primary member of the beloved Chicago punk outfit Alkaline Trio. Decades into his prolific career, though, Andriano is just as in love with the process as he was in those early days of sweaty clubs and cramped vans.

On Andriano’s new Epitaph Records album, Dear Darkness, that unceasing passion is evident on this solo, self-produced project, which follows his 2015 release (as Dan Andriano in the Emergency Room) Party Adjacent, finds Andriano venturing into deeply personal lyrical territory while also pushing the limits of just what his unclassifiable sound can be.

While off the road in 2020, Dan Andriano amassed a sizable collection of ideas, including a small batch of songs he felt were ready to bring into the studio. He sent a handful of those tracks out to close friends and trusted collaborators and was particularly encouraged by the excited response from Mike Park, an old friend and creative confidante whose Asian Man Records released Alkaline Trio’s first two albums.

Park was thrilled by what he heard and encouraged Andriano to consider a working on a new solo project. It was near the end of 2020, and enough strides had been made in COVID-19 safety that Andriano felt safe to travel from his home in St. Augustine, Florida to Park’s studio in San Jose, California. “He could tell that I was pent up and anxious and needed to do something productive and positive, and just get out of here,” Andriano says of Park. “So he was very helpful in getting me out there.”

While in San Jose, Park introduced Andriano to brothers Randy and Dylan Moore both of whom would end up playing alongside Andriano on Dear Darkness. The group originally intended to record an EP, but Andriano had so much material to work with —and felt such a natural rapport with the Moore brothers — that the impromptu session led to a full-length album.