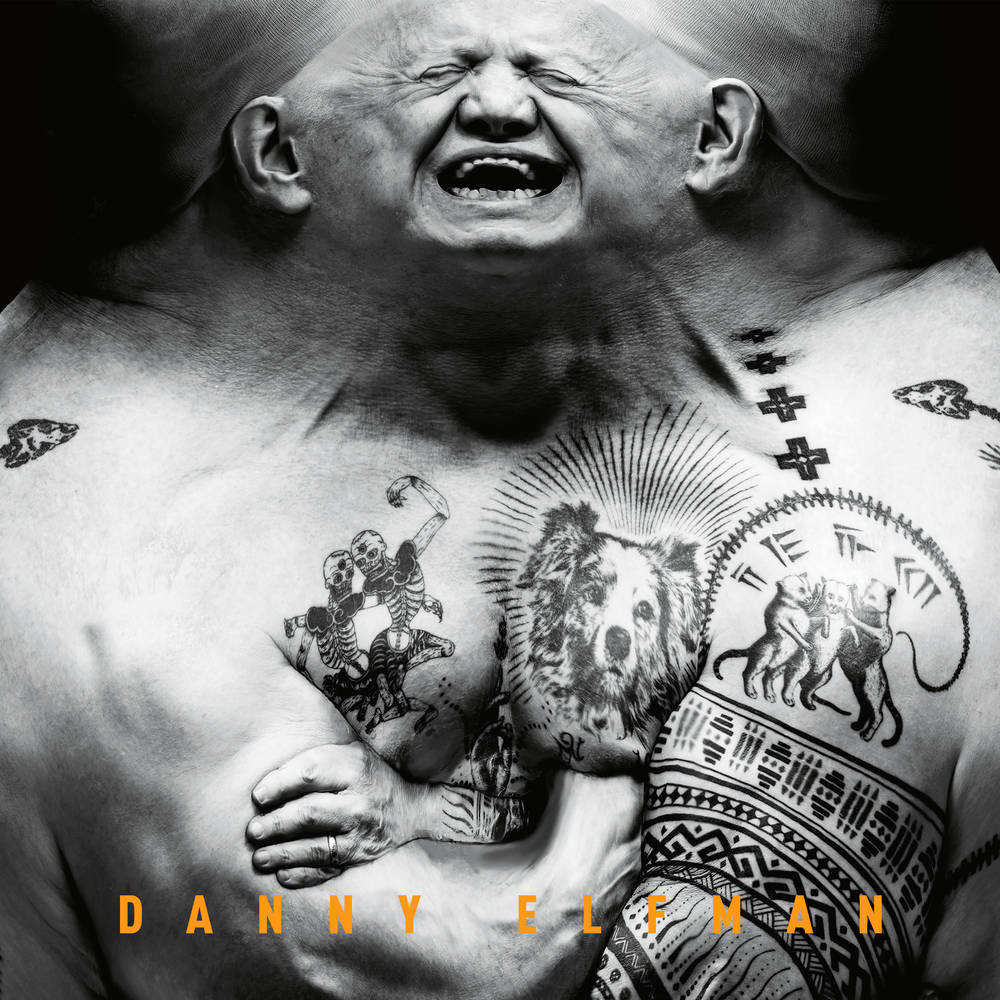 Following his triumphant performances at the 2022 Coachella Music and Arts Festival, Danny Elfman delivers Bigger.Messier., an ambitious double-album collection of remixed and reimagined tracks from his highly acclaimed Big Mess album. This sprawling, 23 track collection (available on 2 LP or 2 CD) features tracks reworked by some of the most groundbreaking and subversive artists around today. Bigger.Messier. views the Grammy and Emmy Award-winning composers songs through the lens of luminaries from diverse sides of the music business, including Trent Reznor, Iggy Pop, Squarepusher, and Ghostemane. Elfman once again has achieved a kind of artistic liberation on the record that had been eluding him for decades, and connecting him to brand new audience. Born and raised in southern California, Elfman began his career as part of a surrealist, avant-garde musical theater troupe known as The Mystic Knights of Oingo Boingo. The group would eventually morph into the critically acclaimed rock band Oingo Boingo, whose high-energy performances and genre-bending sound garnered them a fanatically devoted cult following in the 1980s and ’90s. Among the group’s early fans was fledgling director Tim Burton and Paul Reubens (aka Pee-wee Herman), who enlisted Elfman to score their first feature film, Pee-wee’s Big Adventure. The collaboration would prove to be the start of a long and fruitful partnership for Elfman and Burton, with Elfman going on to score a string of iconic Burton features like Batman, Beetlejuice, Big Fish, Edward Scissorhands, and The Nightmare Before Christmas. To date, Elfman has scored more than 100 films.