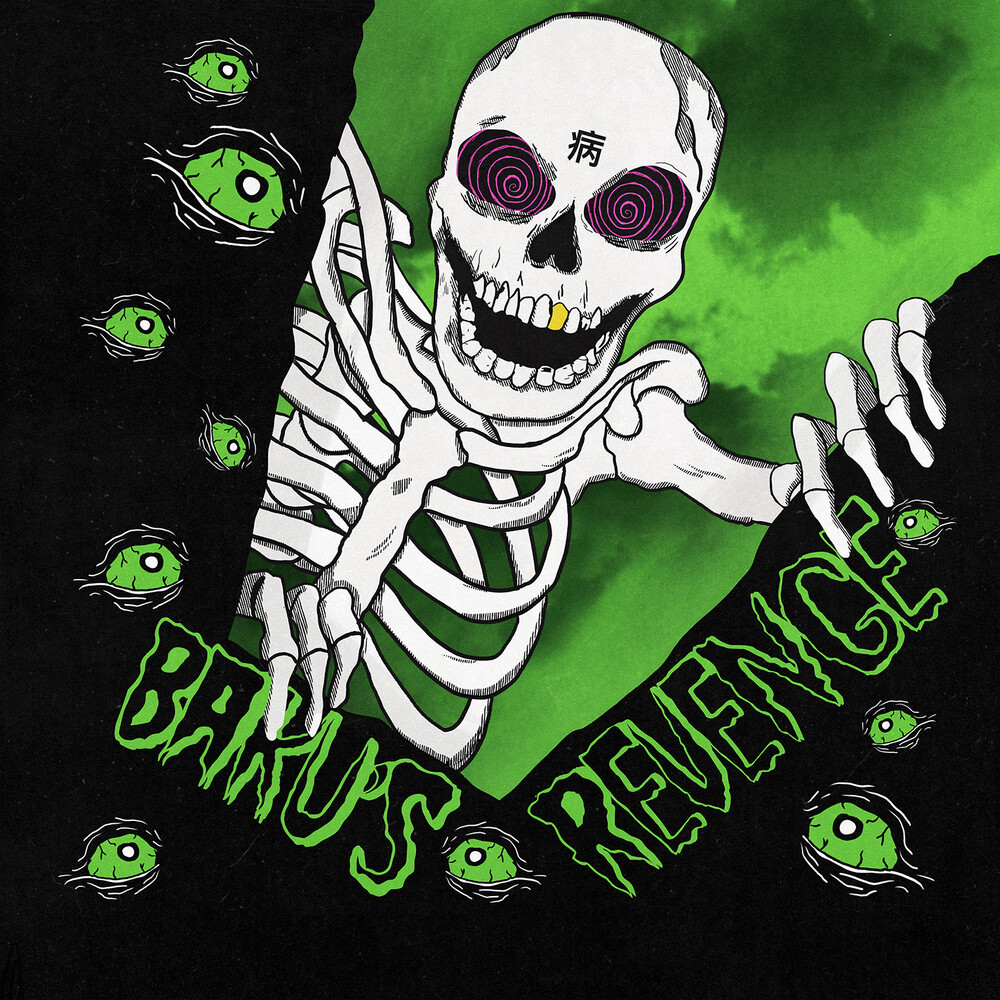 It’s no secret that Epitaph Records has been the breeding ground for some of the most legendary bands in existence and MAGNOLIA PARK carry on in that tradition with their highly anticipated debut full-length, Baku’s Revenge. Since forming in Orlando, Florida, in 2019, the six-piece act—vocalist Joshua Roberts, guitarists Tristan Torres and Freddie Criales, bassist Jared Kay, drummer Joe Horsham and keyboardist Vincent Ernst—have released an EP, mixtape and handful of singles and toured with everyone from Sum 41 to Simple Plan as a way to bring their upbeat brand of alt-rock to the masses. While MAGNOLIA PARK’s music is at times lighthearted, the ethni- cally diverse band are also serious about spreading a message of inclusivity and inspiring other kids like them to start bands as a form of creative expression. “Our goal when we’re together is to make sure the next generation doesn’t have to face as much racial back- lash for being a rock band,” Torres explains. “In the industry, people look at us a certain way and try to impose things on us—and we want to make sure the next generation of rock bands don’t have to go through what we’ve been through.”