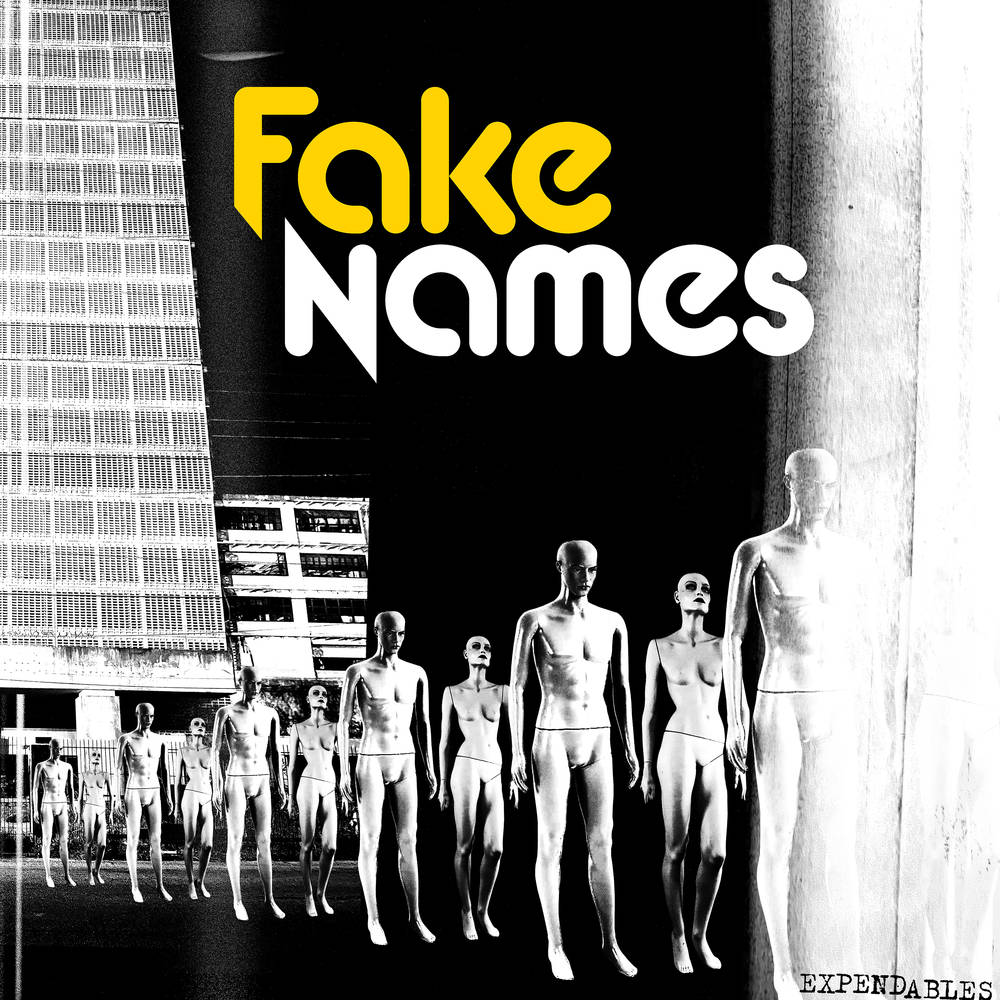 However instead of rehashing the past, Expendables is a reinvention that sees the band dialing back the distortion and leaning into the melodies. The result pairs their unparalleled pedigree with a pop sensibility that’s slightly unexpected and wholly satisfying. “For our
last record [2019’s FAKE NAMES]the general influences were 70’s U.K. punk and power-pop; but it wound up with a little classic rock vibe as well, like the Vibrators meets Aerosmith. We never saw that coming!” , Baker explains.

For Expendables the band enlisted producer Adam “Atom” Greenspan (IDLES, Yeah Yeah Yeahs). Baker explains, “The pop influences are a little more out front on this one and the production really helps it shine. It sounds more direct, more urgent.” Expendables is the latest exchange in a musical conversation that spans four decades. Baker aptly refers to the lineup of FAKE NAMES as a “mutual admiration society” and says that once the five members got in the same room together, it felt as if they had already been in the band together for years.