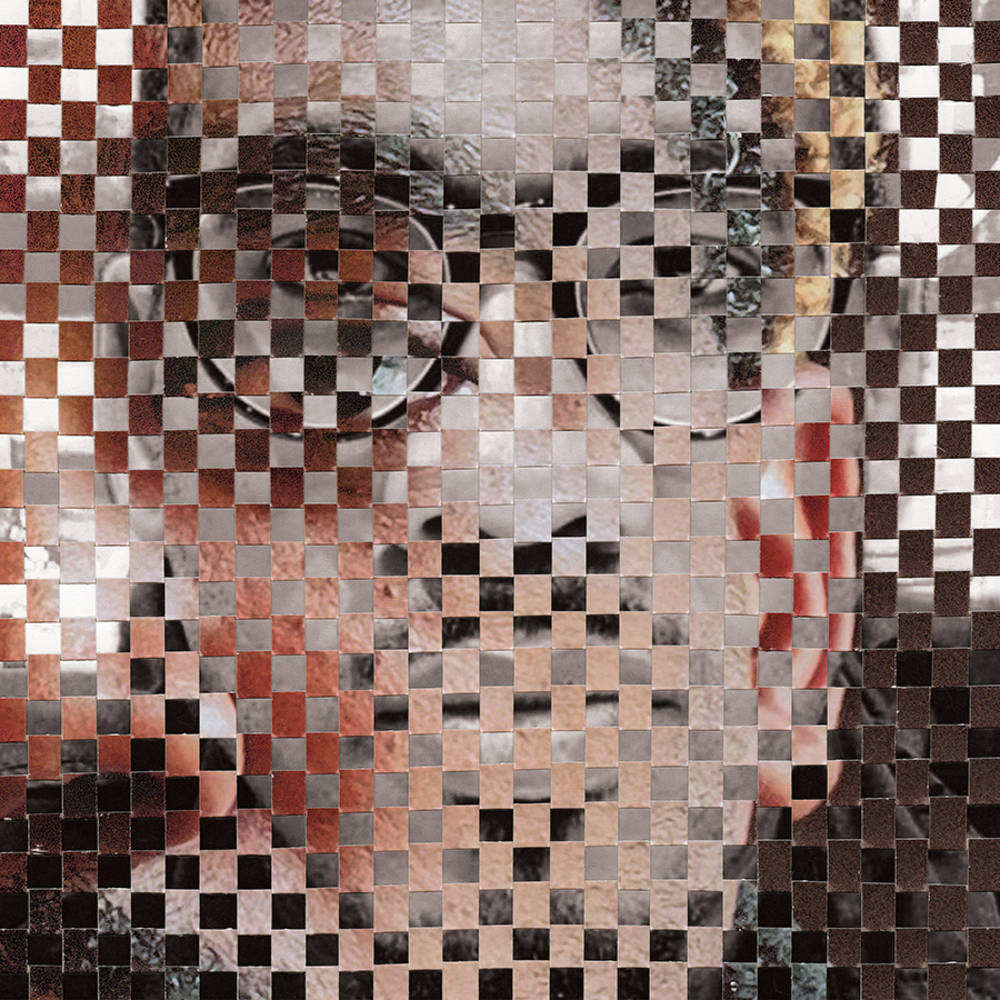 James Brandon Lewis is a New York-based jazz tenor saxophonist, composer, and bandleader. His instrumental voice marries the emotional power of gospel and the grit and groove of blues and R&B to the modal and vanguard influences of Albert Ayler and John Coltrane, and Sonny Rollins’ expressive melodic and tonal discipline. Moments, his 2010 debut, was followed by two outings for Sony Masterworks’ revived OKeh imprint: Divine Travels in 2014 and the widely celebrated Days of Freeman the following year. After working American stages and clubs, he toured European and Asian festivals. Radiant Imprints, a duo outing with drummer Chad Taylor, appeared in 2018 and was followed by the quintet offering An UnRuly Manifesto a year later. In 2021, after he was selected as the “Rising Star Tenor Saxophonist” in the Downbeat International Critics Poll, Lewis issued The Jesup Wagon, his debut for Tao Forms.

Along the way, Lewis drew the attention of many improvising artists, most notably the saxophonist and jazz deity Sonny Rollins, who doesn’t offer effusive praise very often. Moved by Lewis’ deep, spirit-seeking sound, Rollins said “When I listen to you, I listen to Buddha, I listen to Confucius ... I listen to the deeper meaning of life. You are keeping the world in balance.”

Eye of I opens with 44 seconds of gritty, high-throttling low-down groove, an ear pulverizing opening designed to cleanse all traces of ordinary from the palette. From there, Lewis offers a prayerful cover of Donnie Hathaway’s “Someday We’ll All Be Free” and then the first of his disarmingly addictive originals, “The Blues Still Blossoms” in addition to many others.