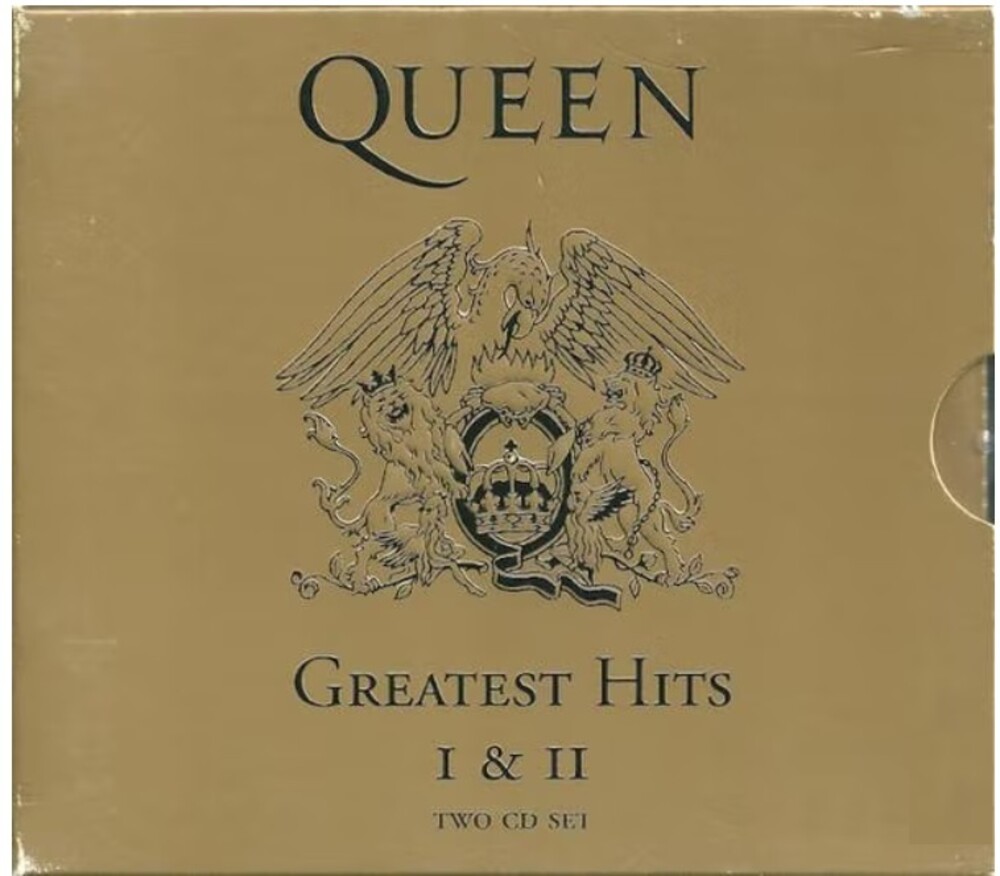 HOLLYWOOD RECORDS - Queen - Greatest Hits I & II - Queen's greatest-hits collections have contained different track listings throughout the world. In the band's native England they scored more hits than anywhere else, hence their compilations are usually more extensive. When Hollywood Records purchased the U.S. Queen catalog in the early '90s, the label reissued the long out of print Greatest Hits album (basing the track listing on the 1981 British album of the same name but with a few changes), and released a companion album entitled Classic Queen. The rest of the world received Greatest Hits, Vol. 2 in 1991, which contained their U.K. hits from 1981-1991 (Classic Queen contained tracks by the band from all eras). Sensing that Queen completists in the U.S. would want both British-only releases for their collection, Hollywood released the two-CD Greatest Hits, Vols. 1 & 2 in 1995. Most of the tracks are available on the U.S. versions, but Greatest Hits, Vol. 2 is the only compilation that includes such tracks as "Innuendo," "Breakthru," "It's a Hard Life," "The Invisible Man," and "Friends Will Be Friends."