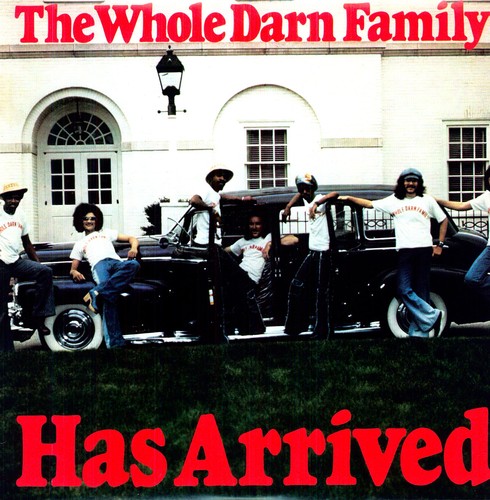 Richmond, VA's The Whole Darn Family's debut "Has Arrived" is a classic slab of funky, soulful goodness. Originally released in 1976 and similar to War, the Ohio Players and Brick, "Has Arrived" featured the hit single "Seven Minutes of Funk." That song has been sampled dozens of times, most notably by Jay-Z, EPMD and Grandmaster Flash. This pressing of the album comes on righteously funky orange vinyl!