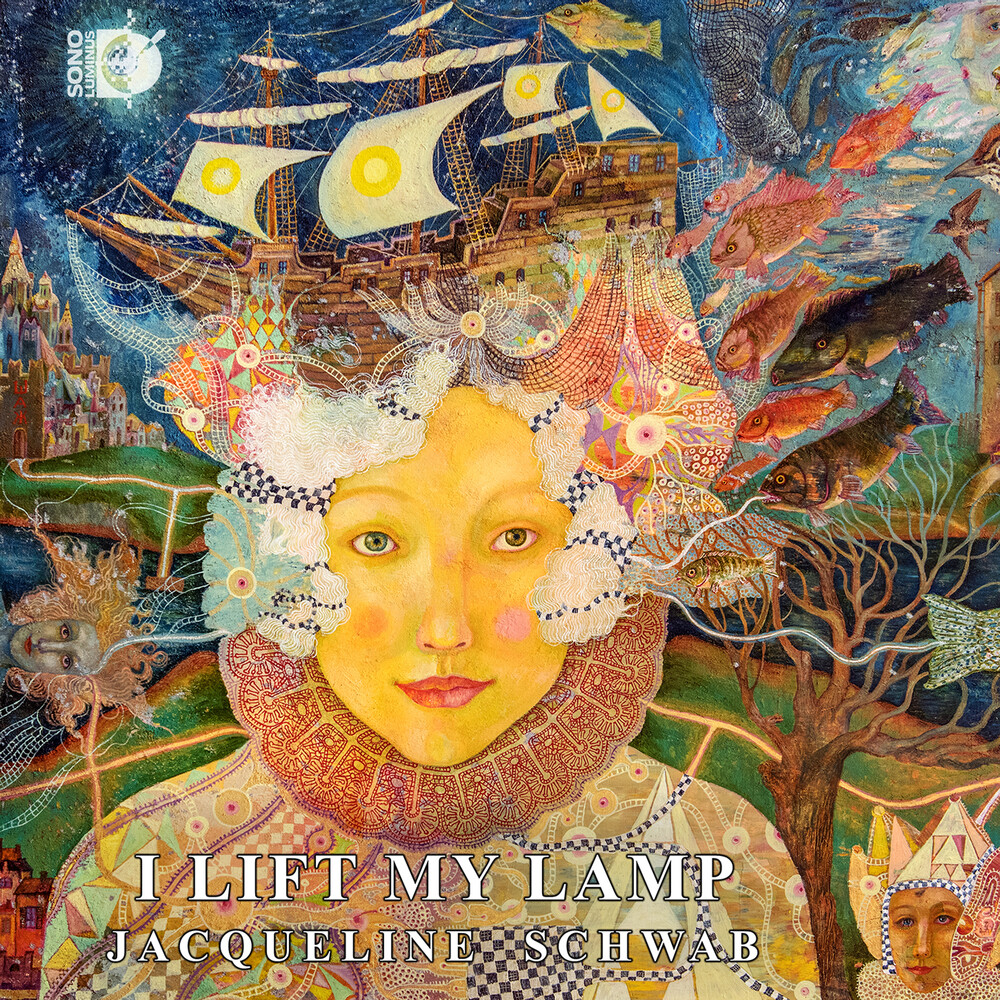 "Let me invite you to listen to this potpourri of favorite musical stories spotlighting some of the rich contributions from American immigrants and other countries. Laden with cultural pride, they celebrate people like my Scottish friend Stuart, who capped a fulfilling international career with retirement to Cape Cod but never forgot his roots-and would sing the old song I Belong to Glasgow, at the drop of a hat. I Lift My Lamp pays musical homage to his Glaswegian pride-and the pride of so many other immigrants for their homelands. In a conversation between old and new, it honors living, community traditions not set in stone. Influenced by my work with storyteller Ken Burns, I feature vintage immigrant songs and dances from my Pittsburgh childhood, later life in Boston and travels-my own arrangements of American standards, lesser-known gems, and imported and homegrown creations, from countryside to Tin Pan Alley..." (Jacqueline Schwab)