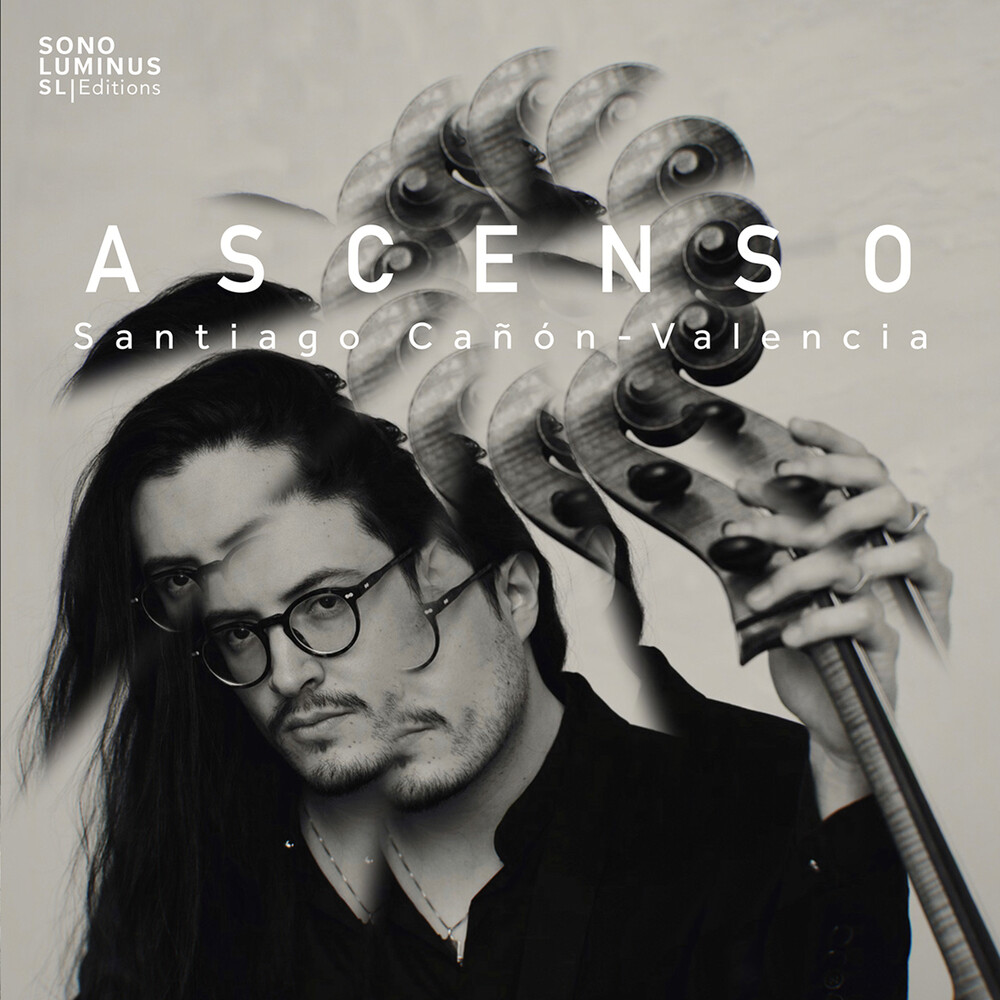 "Ascenso is a collection of works that have, in one way or another, a direct connection to myself. I wanted to present an album that was a representation of my current self, not just as a cellist, but as an artist. My idea is that this is not a cellist's recording, or an album centered around the instrument, but rather a work that is meant to be experienced as you would a painting on a wall, whatever that may mean to you." Santiago Cañón-Valencia has been praised as one of the most promising young cellists of his generation. Born in Bogota in 1995, his major musical mentors have been Henryk Zarzycki in Colombia, James Tennant in New Zealand, Andres Diaz in the United States and Wolfgang Emanuel Schmidt at the Kronberg Academy in Germany.