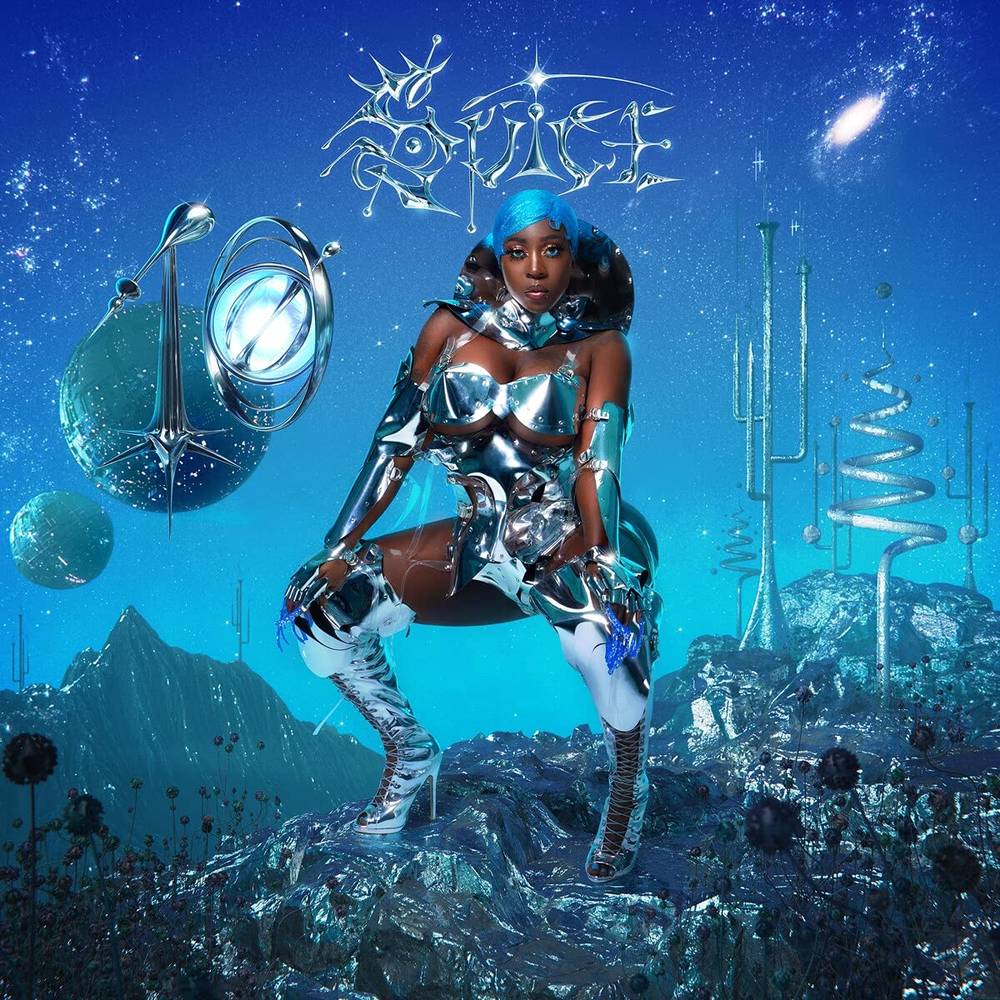 Spice is the reigning Queen of Dancehall and a media powerhouse, with multi-million streaming videos and 3.5 million Instagram "Besties," often attracting 20,000 plus fans to her impromptu IG live sessions. She has built a loyal following on social media and on the live show circuit over years, and now her debut album. "10" features productions from Shaggy, Supa Dups, Stephen 'Di Genius' McGregor, Costantin "Costi" Ionita, Shane Hoosong, Ainsley Morris, and Grace Hamilton (Spice), among others. Guest vocalists include Melissa Musique, Olaf Blackwood, Sean Paul and Shaggy.

Stand out tracks include "Send It Up," "Po-Po (feat. Nicho)," her breakthrough anthem "So Mi Like It," and current smash single "Go Down Deh (feat.Shaggy & Sean Paul)," which is currently impacting at US radio and official music video is approaching 20 million YouTube views. The song has consistently been among top trending releases on Shazam, Twitter, and Tik Tok. The trio kicked off a US-based mainstream TV blitz in June, with Good Morning America's Summer Concert Series, Jimmy Kimmel Live and The Wendy Williams Show. These marked Spice's performance debut on National television in the U.S.