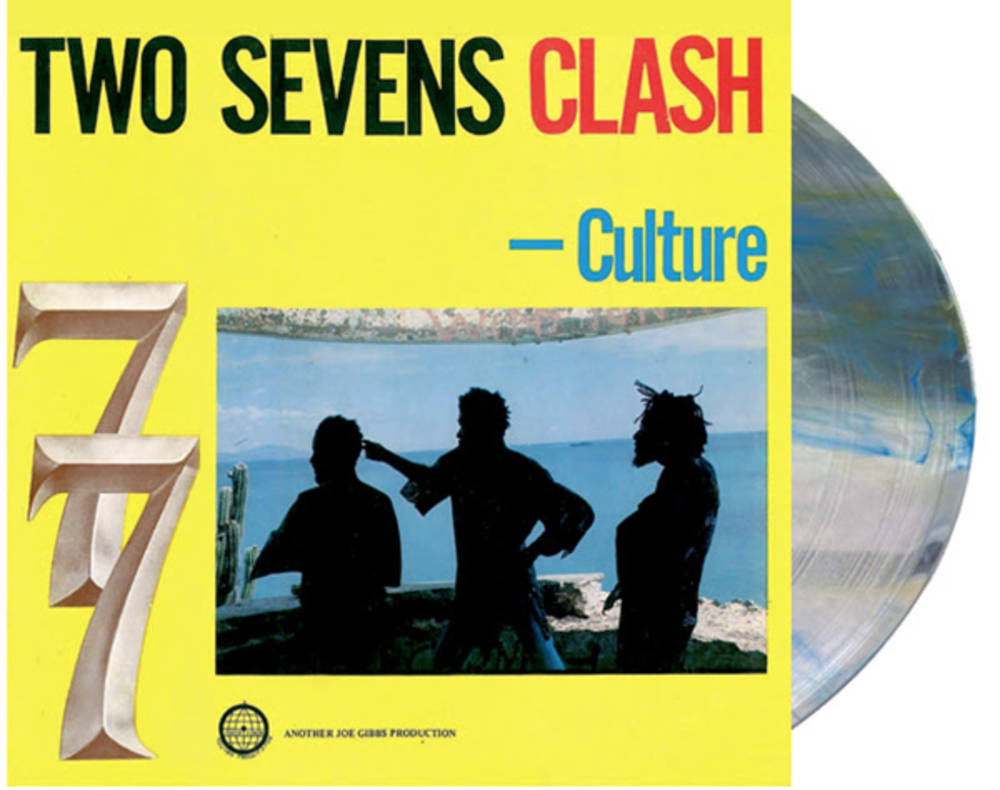 Two Sevens Clash is the debut album by roots reggae band Culture, recorded with producer Joe Gibbs at his own Joe Gibbs Recording Studio in Kingston in 1976, and released on Gibbs' eponymous label in 1977. The album's title is a reference to the date of 7 July 1977. Singer Joseph Hill said Two Sevens Clash was based on a prediction by Marcus Garvey, who said there would be chaos on 7 July 1977, when the "sevens" met. With its apocalyptic message, the song created a stir in his Caribbean homeland and many Jamaican businesses and schools closed for the day.