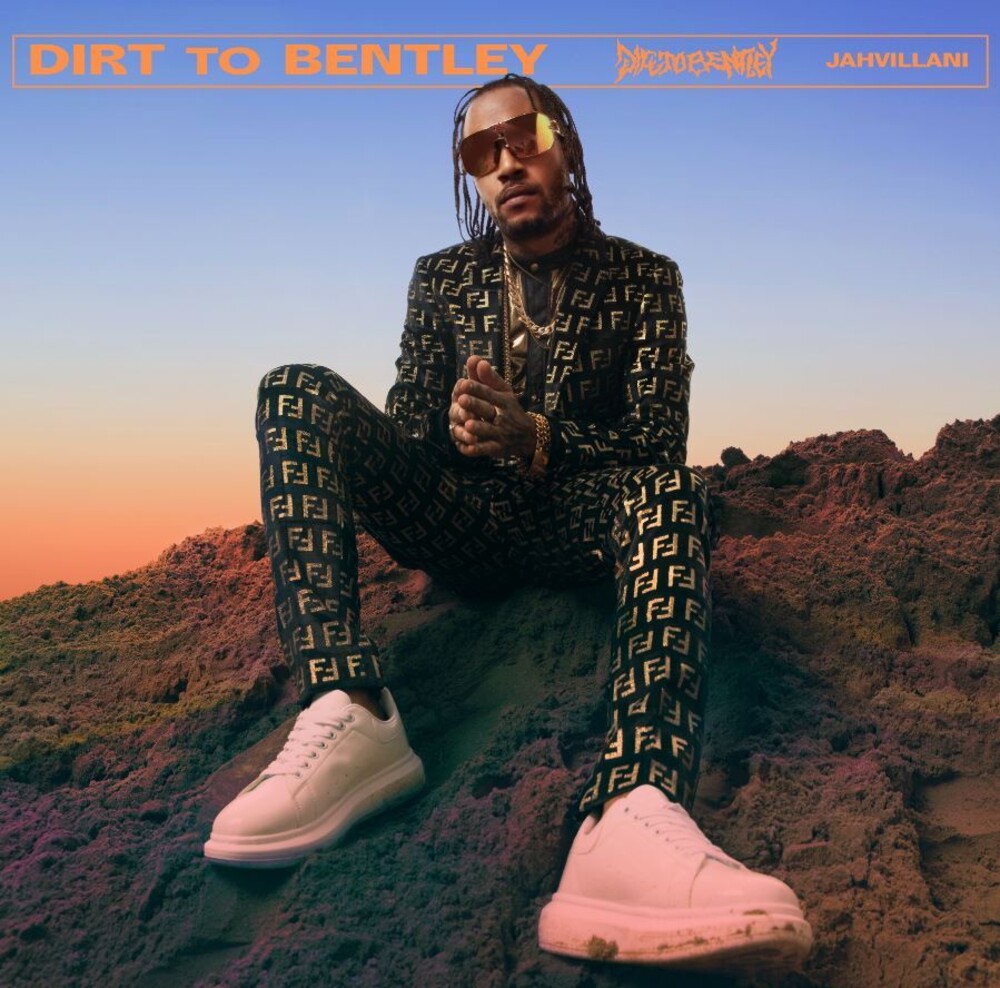 Trending artist Jahvillani hit the modern dancehall scene in 2018 and has made his presence felt ever since. Wile side Government was the breakthrough single and video that branded the Jahvillani movement in Jamaica and beyond. In 2021 his debut project Dirt to Bentley was released to digital pla?orms featuring top performing tracks "Smooth (feat. Skillibeng)," "First Class Flight (feat. Prince Swanny)," "Pro-Gress," and the Otle track featuring Kranium.

Now, for the first Ome on CD, the limited pressing of Dirt to Bentley is released including the latest single "RUFF!!!".