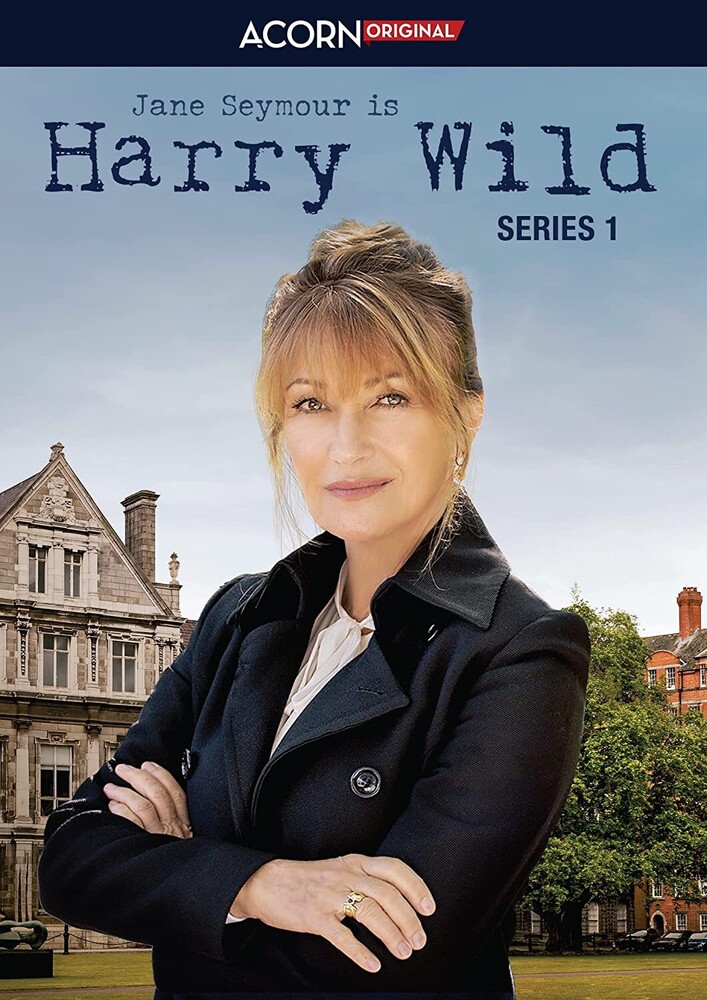 Irish mystery thriller Harry Wild will star Emmy and Golden Globe winner Jane Seymour as Harriet 'Harry' Wild, a recently retired university professor, who discovers she has a knack for solving crimes. She's also quite foul-mouthed and a whiskey-loving drinker!

The eight-part Acorn TV drama follows Harry as she finds herself at a crossroads after she becomes a victim of a mugging and decides to recover at the home of her police detective son, Charlie (Kevin Ryan). But once under Charlie's roof, Harry soon starts interfering in his latest murder investigation. Especially when she hooks up again with her mugger Fergus (Rohan Nedd) and they forge a bond which involves this oddly matched pair sleuthing together.