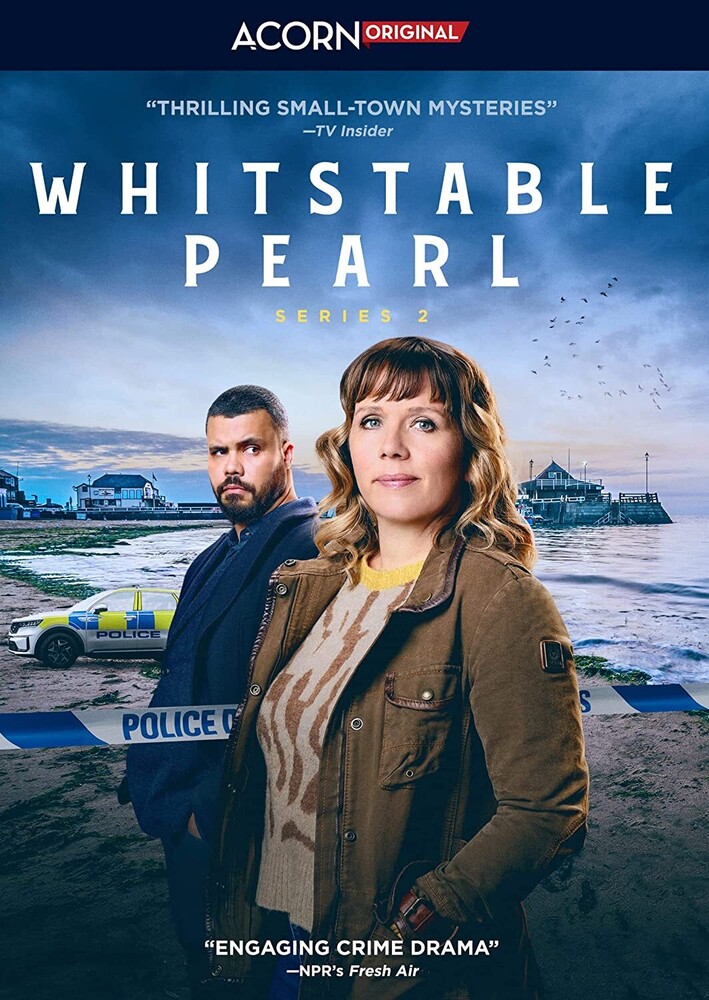 Based on the novels by Julie Wassmer, In Season One, Pearl juggled her commitments to the restaurant -- the eponymous Whitstable Pearl -- with her `side hustle' as a PI. In Season Two, Pearl prioritizes her detective work and transition from being a chef who solves crimes, to a full -time investigator who just happens to own a restaurant. Pearl's cases overlap with DCI Mike McGuire's police investigations. Their relationship is charged by a determination to outdo each other, and a fiery mutual attraction. When they compete, sparks fly and tempers flare. When they work together, they make a hell of a team..

Kerry Godliman , known for Our Girl, Save Me, and After Life

Howard Charles , known for Shadow and Bone and Liar