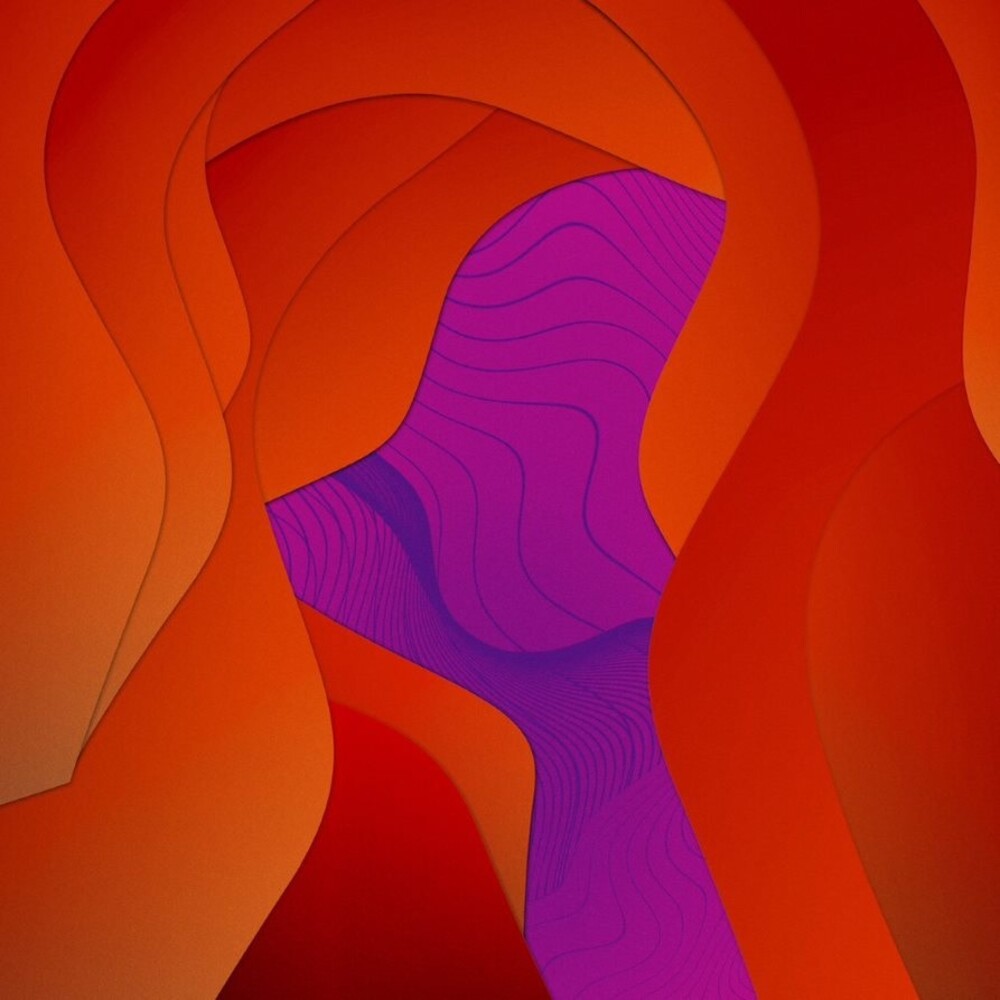 No Such Thing As Free Will (Uk)
Artist: Deniz Cuylan
Format: Vinyl
Vinyl

DISC: 1
1. Clearing
2. Purple Plains Of Utopia
3. She Was Always Here
4. Flaneurs In Hakone
5. Object Of Desire
6. No Such Thing As Free Will

Hush Hush is thrilled to present the debut album 'No Such Thing As Free Will' by Los Angeles-based guitarist and composer Deniz Cuylan. "Deniz Cuylan seems to invent new languages for the guitar: nylon-strung takes on Reichian minimalism, fluttering arpeggios that recall Vini Reilly's spidery flamenco and atmospheric pieces pitched between Glenn Branca and Bert Jansch." -The Guardian, "It's certainly an album that will soundtrack those moments when you sit and gaze at the world for a stretch, whether it is from behind a screen or in a park. An understated work, yes, but a miniature marvel." -A Closer Listen, "A bright, studious, harmonic, pastoral gem. 'No Such Thing As Free Will' is a much prettier and more enveloping record than words can convey; it has a really nice poise between the disciplines of the leftfield, the guitar soli and that of bright folk melody." -Backseat Mafia