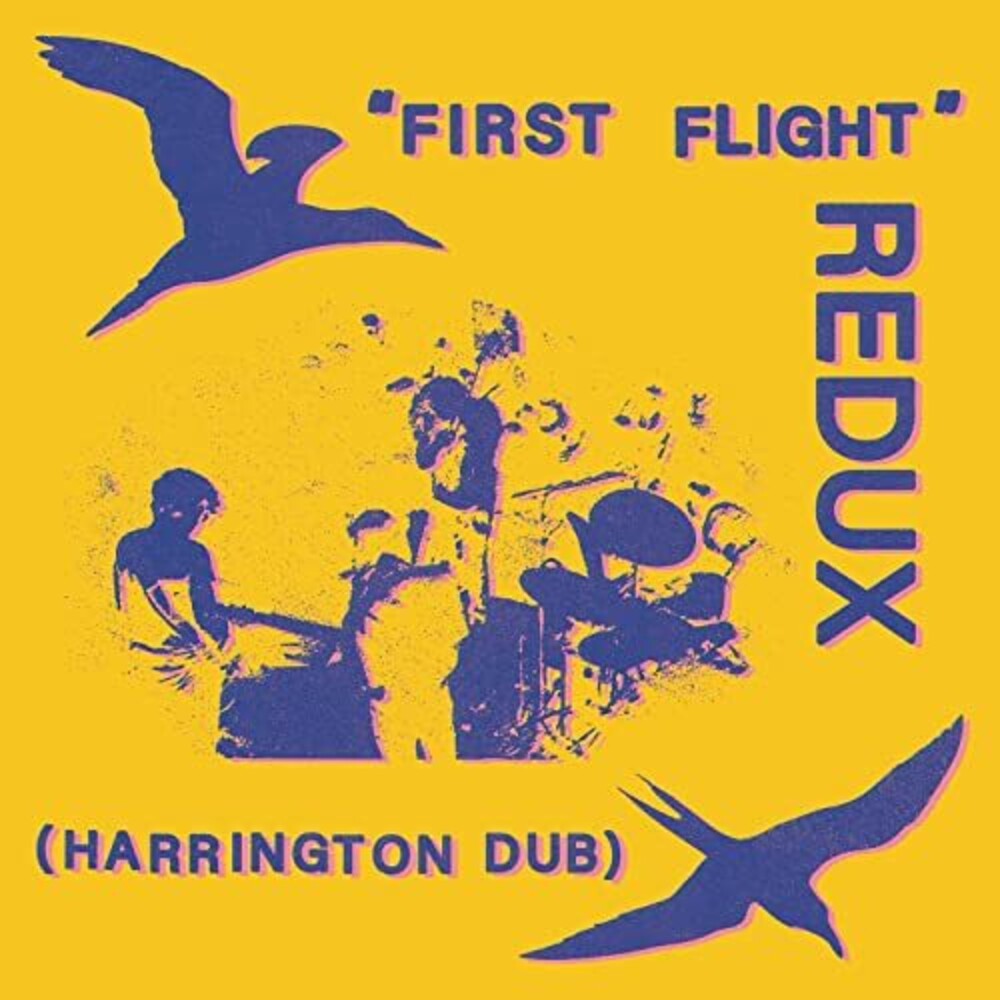 On "First Flight REDUX, " Dave Harrington takes a scalpel to the multi-tracks of "First Flight" (LP/DL, Algorithm Free) remixing the raw material into something else entirely. Originally recorded live at Nublu, September 20, 2019, "First Flight" documents the first and (thus far) only meeting of Chris Forsyth, Dave Harrington, Ryan Jewell, and Spencer Zahn as part of Forsyth's residency at the club that month. Harrington's dub, created in his Los Angeles studio uses the original tracks improvised live by the group and incorporates loops and samples plus a variety of additional keys and synths, bass guitar, percussion, congas, pedal steel, bamboo flute, the Turkish stringed instrument cümbüs, and the North African double reed instrument ghaita, all played by Harrington himself. While the light of the original performance recognizably shines through the canopy of new sounds in certain places, "First Flight REDUX" is radically reconstructed into something totally NEW. It's very much it's own album, related to and derived from "First Flight, " yes, but venturing into areas unforeseen in the original document, suggesting some kind of a party with "Live/Evil" blasting on one set of speakers, "Midnite Vultures" on another, and a Turkish psych band jamming in between.