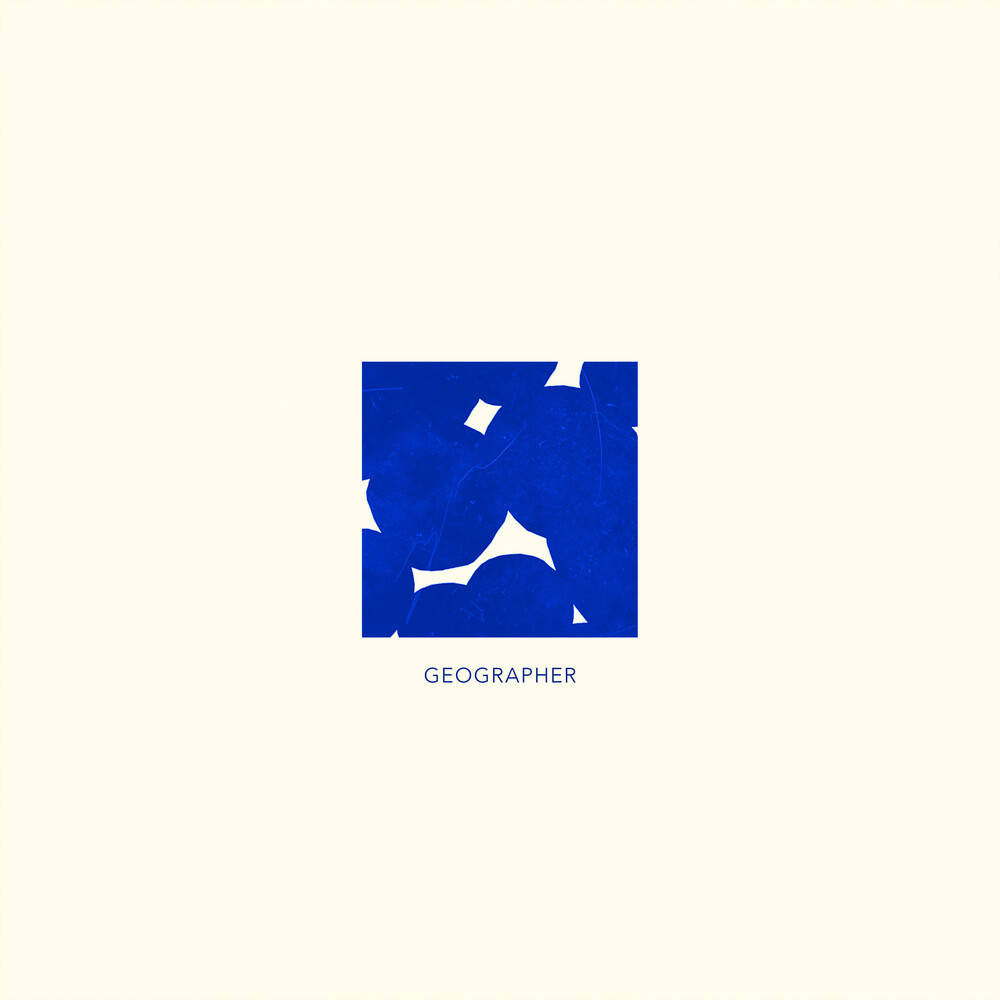 Down And Out In The Garden Of Earthly Delights
Artist: Geographer
Format: CD
CD
Vinyl - Royal Blue LP

Geographer captured the interests of many over the last ten years through his unique indie-pop/rock sonic scapes that have solidified his sound. The solo project for Mike Deni, Geographer, is constantly evolving and reinventing his music, which began as an outlet for Deni after his sister's tragic death; born from a place of grief but ultimately capturing the optimism that is inherent to persevering through life. He continues his quest in music exploration with his new album 'Down and Out in the Garden of Earthly Delights' - which he was inspired to name after moving to LA from SF: "Everything feels possible here. Everything should be wonderful. That's the vibe of LA: You've made it to paradise! You should be really happy... and then nobody is. There's a lot of darkness - you have to sift through everything to find your own path." On the track "Giving In," Deni pours his heart out, shortly written after a tough breakup, equating the loss to being "Like when you hear a ringing in your ears and that's the last time you'll ever hear that frequency." The beautiful ballad shows off his pure vocal tone and features a gorgeous string arrangement from Daniel Hart (film composer: 'A Ghost Story' [David Lowery], St. Vincent). Deni's song "Get There Soon" was synced to an episode of the new season of Hulu's 'Love, Victor' & the "Verona (Stripped)" version of his iconic song was also featured in the CW show 'Republic of Sarah.'