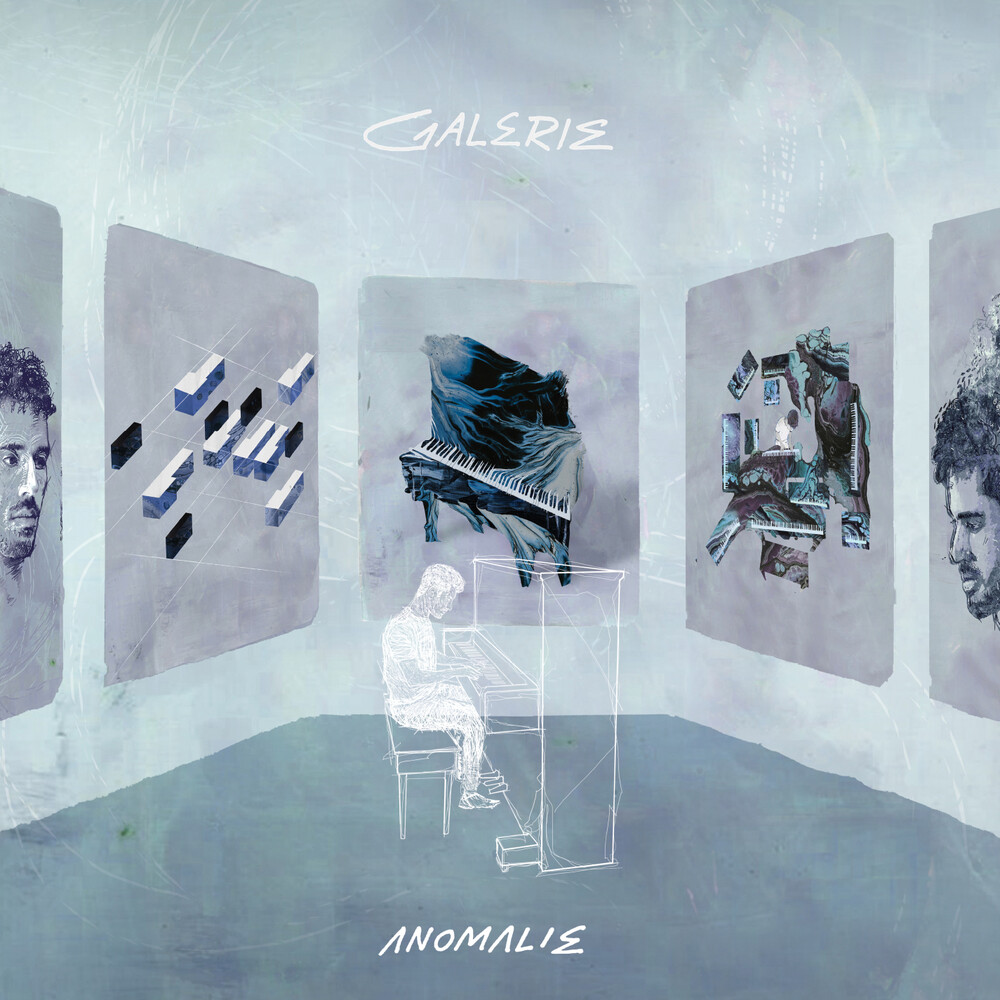 Nicolas Dupuis is never far from home. As Anomalie, the shape-shifting production project he unveiled in 2016, Dupuis has channeled his musical upbringing (his mother, a piano teacher; his father, a host on Radio-Canada), formal schooling, and stage-seasoned chops into two companion EPs - Metropole and Metropole II - the Chromeo collaboration Bend the Rules, and a series of singles lighting a pathway to his upcoming long-form debut, Galerie. Galerie's forward-facing approach may call to mind a timeless phrase familiar to any jazzhead: The Shape of Jazz to Come. Ornette Coleman's 1959 opus re-configured traditional notions of harmonic structure, it's title and content serving as both a blueprint and open question for progressive music's future. With Dupuis' reverent but revolutionary project, that answer is no longer in the past or on the horizon; it's here. "Galerie is a collection of musical canvases that represent my rediscovery of what it means to be excited about making music," Dupuis explains. "I haven't had access to a real piano since I was a teenager and so the upright I got last summer plays a central role in this project, both as a creative and a sonic tool but also as an actual source of inspiration and a means to tell a story through melodies and harmony. Lastly, this is my first project to feature several collaborators and each one of them brought their own creative universe along with them, which was incredibly inspiring to witness."