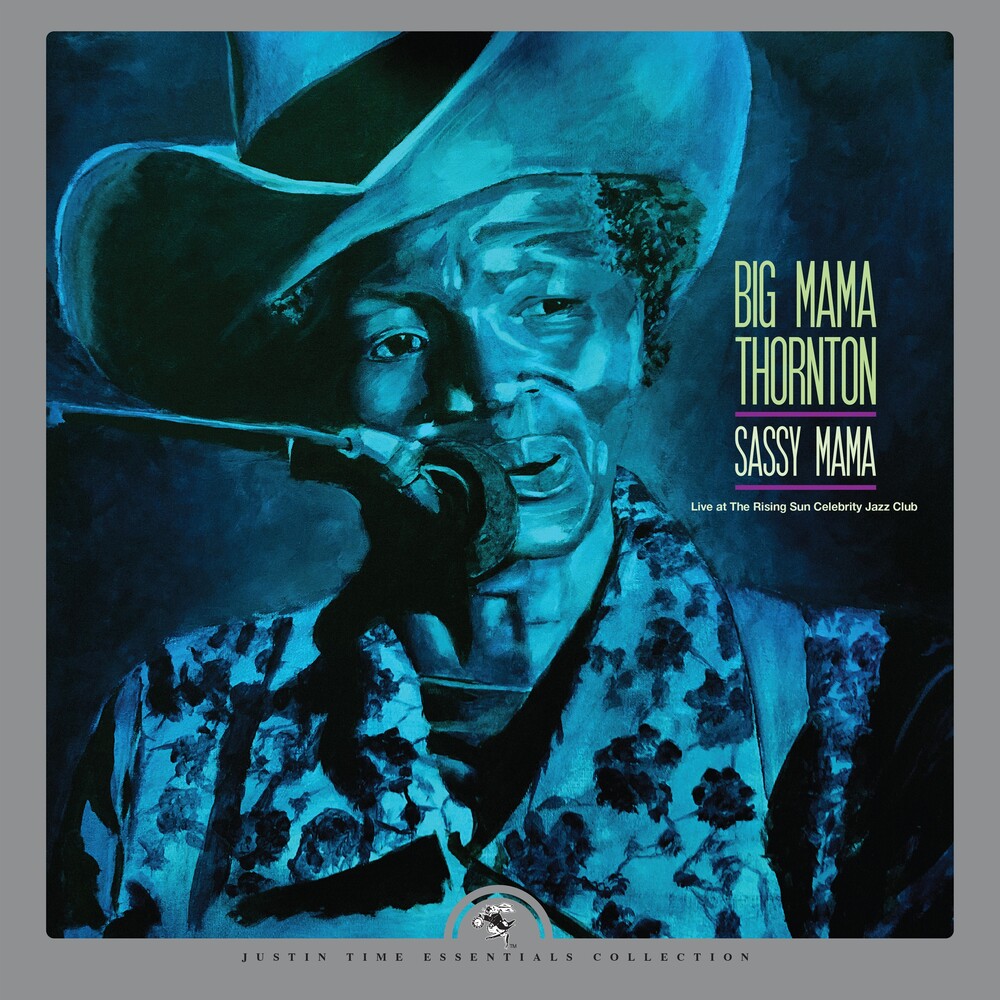 American Blues icon Willie Mae "Big Mama" Thornton is perhaps best known as the original singer of "Hound Dog" and as a powerful voice in the progression of black R&B into rock music in the 1950's.Born in 1926 to minister Thomas H. Thornton and singer Edna M. Richardson Thornton in rural Alabama, Willie Mae started singing as a child in her father's congregation and left home in her teens to pursue a music career. Thornton was billed as "the new Bessie Smith" the legendary blues singer who influenced Thornton along with blues greats Ma Rainey, Junior Parker and Memphis Minnie. In 1948, after years touring across America in blues revues, Willie Mae signed with Peacock Records and became known as "Big Mama" due to her bigger than life voice and physicality."Hound Dog" was released in 1953 and Willie Mae's gutsy vocal performance propelled the song to the top of the R&B charts and sold two million copies, while earning Thornton $500. In 1956, Elvis Presley's rendition produced for a mainstream white audience sold over 10 million copies and earned Presley considerable profit. Willie Mae was not the only Black musician cheated out of royalties during this time, and her injustice is still used as a fight for reparations to Black musicians.At the 1967 Monterey Pop Festival Janis Joplin performed the Thornton composition "Ball and Chain" after hearing Willie Mae perform the song at a club. Thornton released her original version in 1968 but the song had to wait for widespread acclaim until after Joplin's version was released later that year. In the 1970's Willie Mae was a familiar headliner at Montreal's 'Rising Sun Celebrity Jazz Club'; the venue was a favourite tour stop for blues artists like Muddy Waters, John Lee Hooker and Lightnin' Hopkins. "Sassy Mama", recorded in 1977 by the Rising Sun's notorious owner and promoter Doudou Boicel, captures the voice of a true blues legend who had endured decades of financial exploitation and battles with addiction and was tragically about to live her final years in poverty despite her substantial contributions to American Blues. She died on July 25, 1984, at the age of 58.