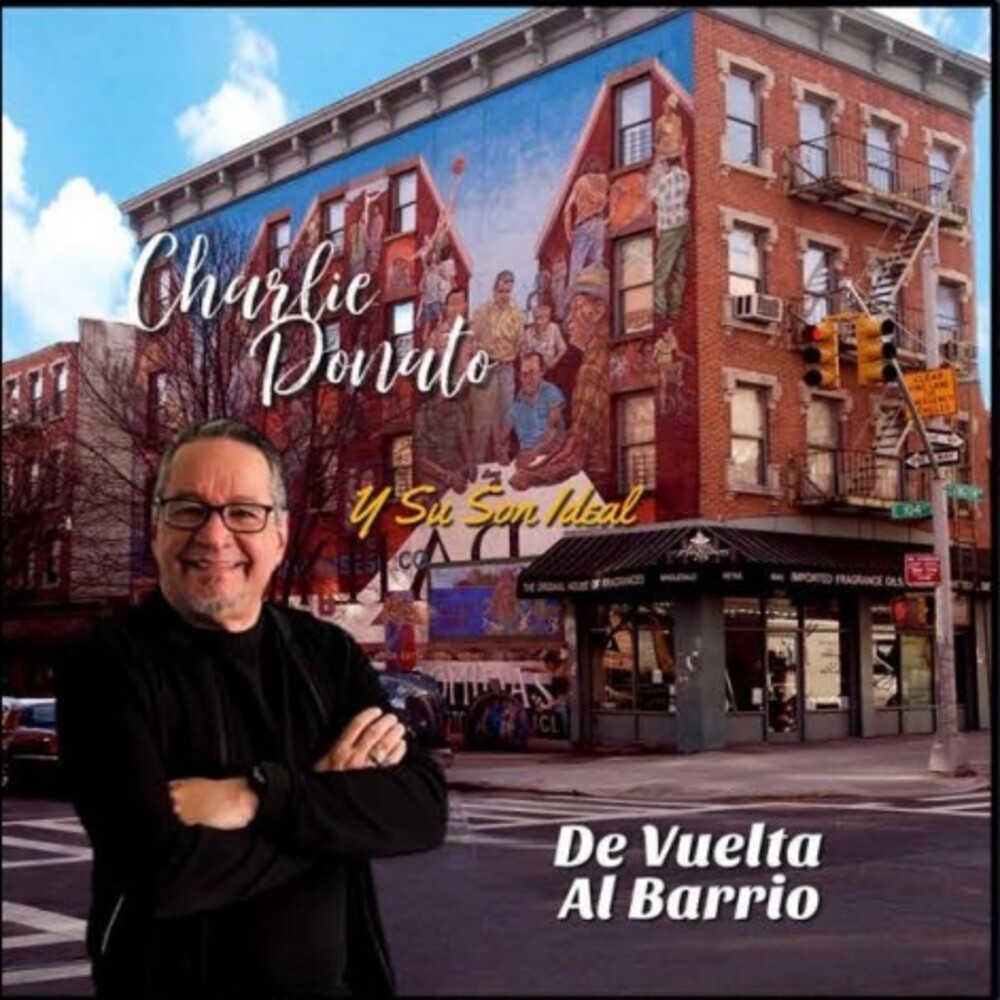 This production tells the musical history of Charlie Donato from his beginning and by stages until reaching "Back to the Neighborhood" (De Vuelta al Barrio) referring to the New York neighborhood and the South Bronx where he was born.

This production has the participation of several guest artists, mostly singers who, like Charlie, were born or raised in New York City and relive the memory of the music that they grew up listening to and that later in their life they end up performing worldwide. Among them are, Johnny Rivera, Herman Oliveras, Domingo Quiñones, Frankie Vazquez, Papote Jimenez, Ray Sepulveda, Marcial Isturiz, Luisito Rosario, Willie Torres and Ziomara Candelaria.

It also has the participation of the Master musician Luis" Perico" Ortiz in a trumpet solo on the theme Porque Adore (Because I adore) and maestro Willie Alvarez in a trombone solo on the song "De Donde Vengo "The 70s marked substantially changes in our society, being the emblematic music. Cuban music was captured by New York musicians establishing "A New Sound". The great orchestras, brass bands and New York ensembles imposed this sound with effervescence.

The people were ready to receive him. Charlie Donato y Su Son Ideal capture in a truthful and nostalgic way that moment in music through this jewel "Back to the Neighborhood".