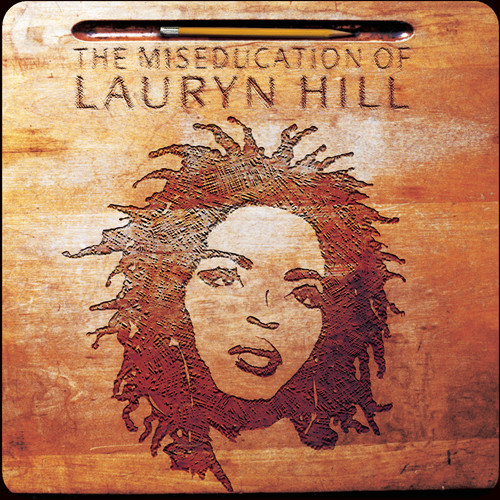 ''The Miseducation of Lauryn Hill'' is the debut solo album by American musician Lauryn Hill, released August 25, 1998, on Columbia Records. Recording sessions for the album took place from late 1997, to June 1998, and were held mostly at Tuff Gong Studios in Jamaica. The album's lyrics deal with Hill's pregnancy at the time, the turmoil in her former group the Fugees, and also love and God, while it incorporates musical elements of R&B, hip hop, soul, reggae, and gospel. The album's title was inspired by the film and autobiographical novel ''The Education of Sonny Carson'', and Carter G. Woodson's ''The Mis-Education of the Negro''.

Upon its release, ''The Miseducation of Lauryn Hill'' debuted at number one on the ''Billboard'' 200 chart, selling 422,624 copies in its first week, which broke a record for first week sales by a female artist at the time of its release. The album spawned several hit singles, which helped it achieve worldwide commercial success. In 1999, ''The Miseducation of Lauryn Hill'' garnered ten Grammy nominations at the 41st Grammy Awards, winning five, making Hill the first female recording artist to receive that amount of nominations, as well as awards in one night. On September 29, 1998, the album was certified gold in sales by the Recording Industry Association of America (RIAA), and on December 17, 2001, it was certified 8X's platinum in the United States.