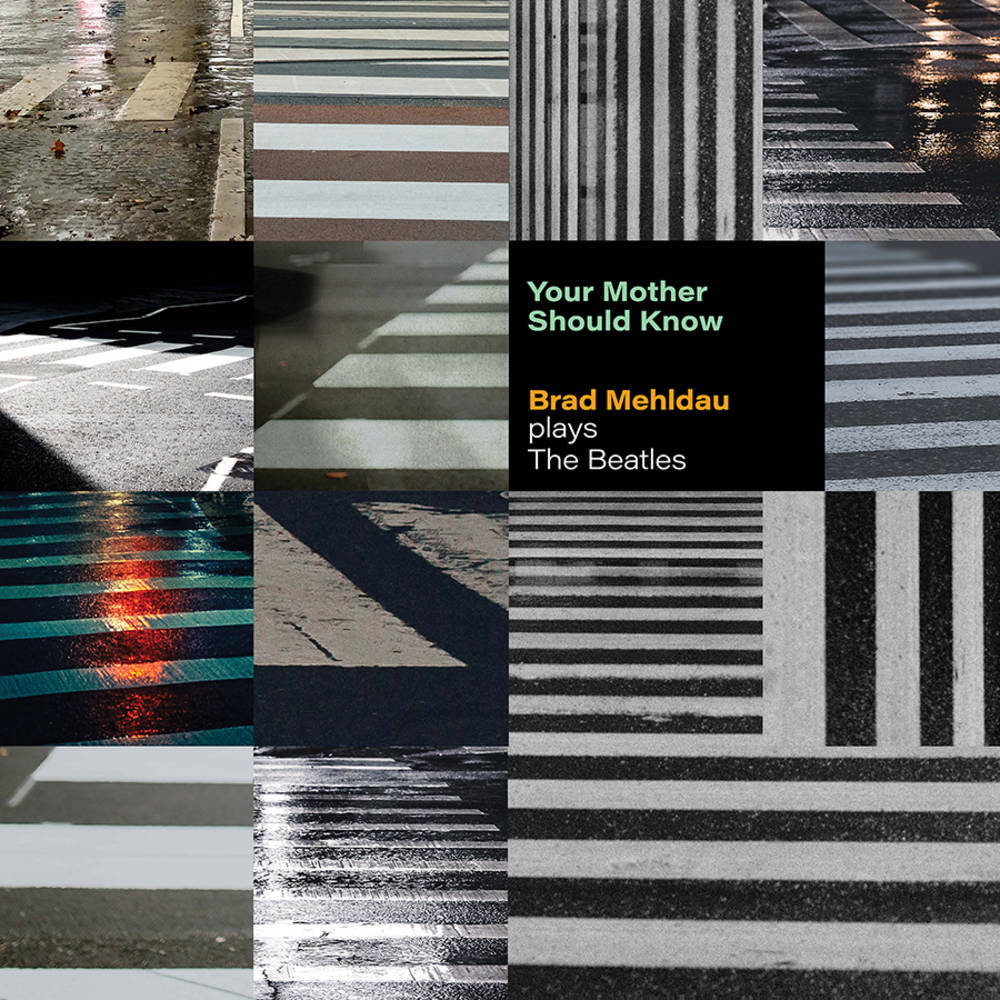 Nonesuch Records releases Your Mother Should Know: Brad Mehldau Plays The Beatles on February 10, 2023. The live solo album features the pianist and composer’s interpretations of nine songs by John Lennon and Paul McCartney and one by George Harrison. Although other Beatles songs have long been staples of Mehldau’s solo and trio shows, he had not previously recorded any of the tunes on Your Mother Should Know. The album ends with a David Bowie classic that draws a connection between The Beatles and pop songwriters who followed. Your Mother Should Know was recorded in September 2020 at Philharmonie de Paris.

“There is an undisputed universality to The Beatles,” Mehldau says. “Their music cuts across cultural and generational lines, as new listeners continue to discover it. There is an immediacy and integrity to their songs that draws everyone in.

“When I was getting started at the instrument, The Beatles were not on my radar yet, but a lot of the enduring piano-pop music I heard on the radio grew out of them. That music became part of my personality, and when I discovered The Beatles later, it all tied together. Their music, and its wide influence on other artists, continues to inform what I do.”