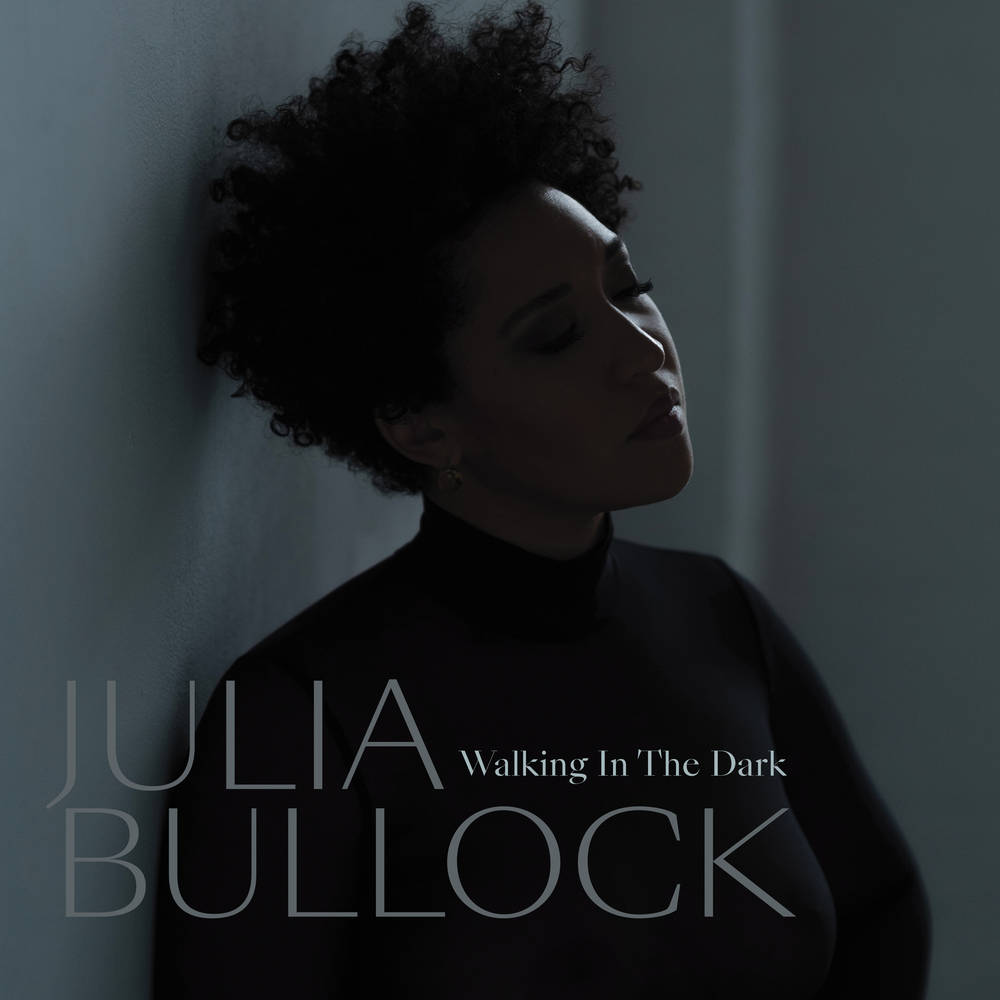 Classical singer Julia Bullock makes her solo recording debut, Walking in the Dark, December 9, 2022 on Nonesuch Records. Bullock is joined on the album by London’s Philharmonia Orchestra led by Christian Reif for Samuel Barber’s Knoxville: Summer of 1915 and a song from John Adams’s El Nińo. With Reif on piano she also performs a traditional spiritual and songs by Oscar Brown, Jr., Billy Taylor, and Sandy Denny. The album will be announced with the track “One By One,” which was originally recorded by the reclusive singer/songwriter Connie Converse. Julia Bullock is an American classical singer who combines versatile artistry with a probing intellect and commanding stage presence, she has headlined productions and concerts at preeminent arts institutions around the world. She is also a prominent voice of social consciousness and activism