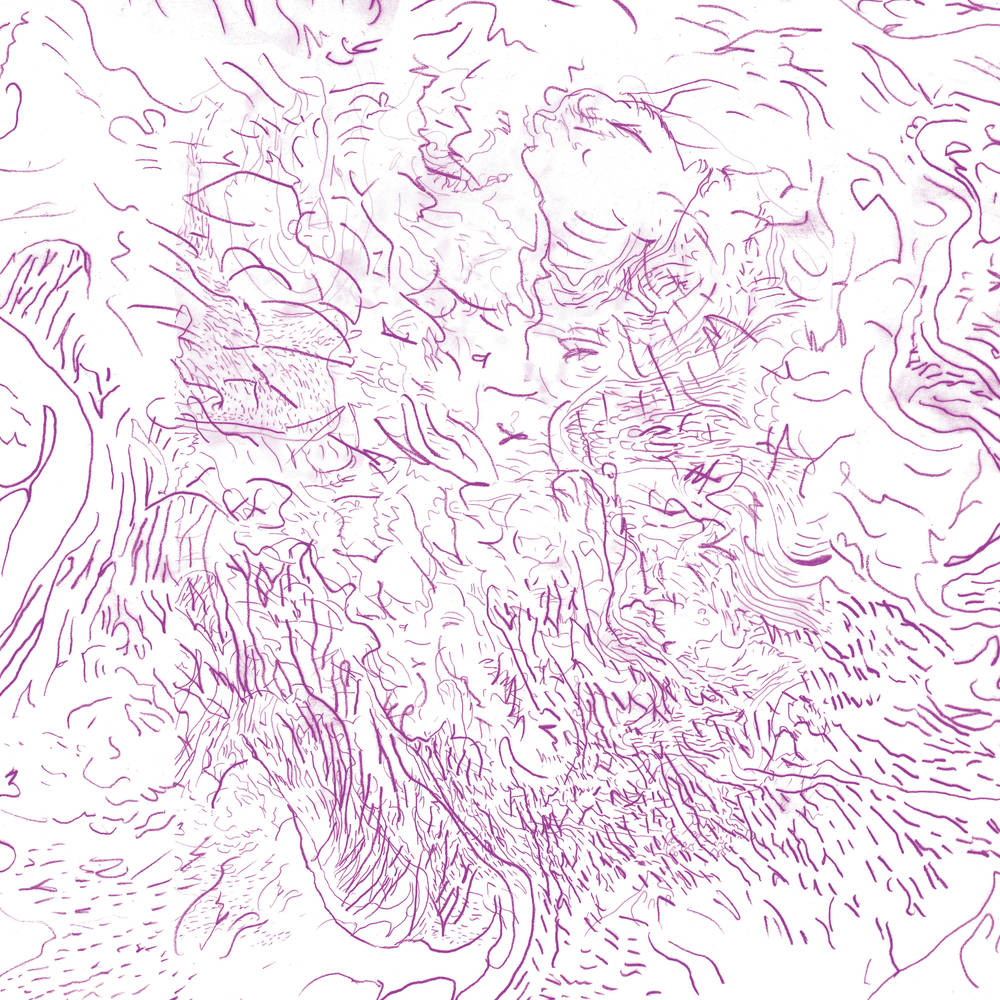 Drummer, composer, and producer Tom Skinner who is the drummer for The Smile and Sons of Kemet releases his new album, Voices of Bishara, on November 4, 2022, via Brownswood / International Anthem / Nonesuch. The first recording under Skinner’s own name is a reference to an album he listened to repeatedly during the COVID-19 lockdown: cellist Abdul Wadud’s 1978 solo album By Myself, which was privately pressed on Wadud’s label, Bishara. The common Arabic name has the intention or meaning of “good news” or “the bringer of good news.”  Voices of Bishara began life when Tom Skinner asked some musician friends to join him for a Played Twice session at London’s Brilliant Corners. These regular sessions had a simple format: play a classic album in full through the venue’s audiophile system and then have a live ensemble improvise a response. The night in question focused on drummer Tony Williams’ 1964 Blue Note album, Life Time, and the music conjured that night inspired Skinner to write an album’s worth of new music.  Skinner recorded an album of that music with a cellist, bass, and two saxophonists subsequently putting it aside, occasionally bringing it out for some attention in between his many other creative projects. Gradually, the record began to take shape as he embraced the studio recordings and accentuated their idiosyncrasies.