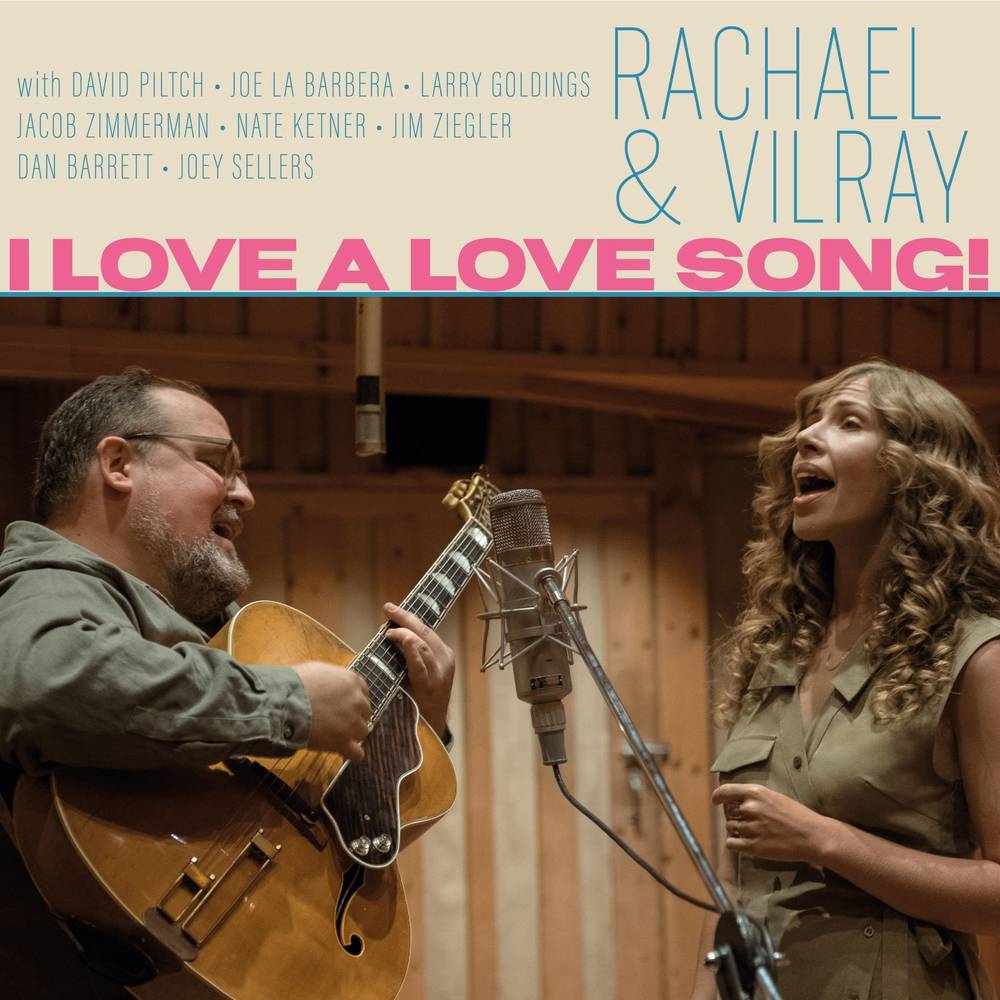 Combining Rachael Priceĺs singular voice with Vilrayĺs knack for songwriting, I Love a Love Song! showcases Rachael & Vilrayĺs respect for their jazz predecessors, taking the best of the past and creating something new.

Recorded at United Recording in Los Angeles, CA, the twelve-track album was produced, engineered, and mixed by Dan Knobleráand features arrangements fromáJacob Zimmerman . All songs were written by Vilray except for ôGoodnight My Love,ö which was written byáMack Gordon and Harry Revel.