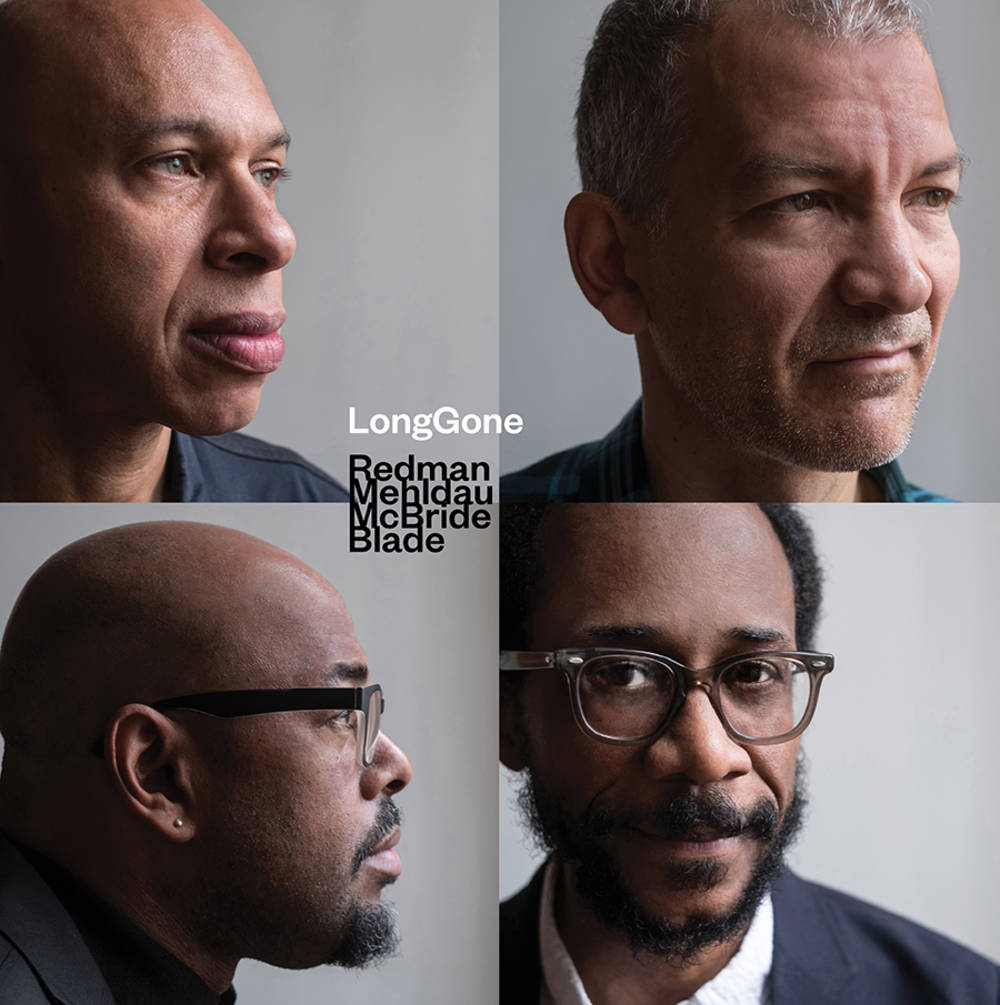 RoundAgain, the group’s first recording since 1994’s MoodSwing, debuted at No. 1 on the Current Traditional Jazz Albums chart in the US and at No. 1 on the Jazz & Blues chart in the UK. The album received two Grammy nominations. NPR called it “a flawless effort,” stating that the four musicians have “only gotten better in that time” and are each “at the very top of his game now.”