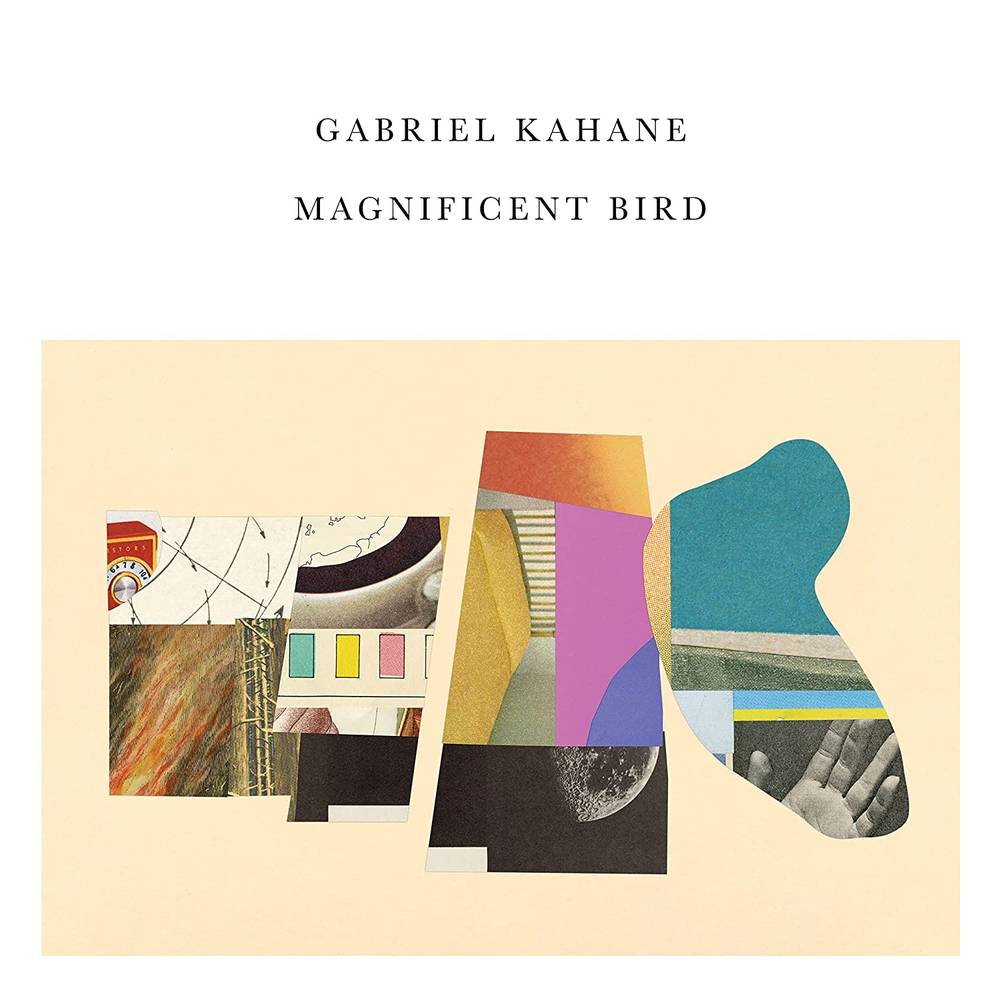 With Magnificent Bird, his second album for Nonesuch, Kahane brings to life a trunk of songs written in self-imposed isolation—a full year off the internet—with the help of a dozen colleagues whose long-distance contributions were made possible, paradoxically, through the very technology he had shunned.Despite having written two-and-a-half dozen songs, Kahane chose just ten for the album. Its tight construction makes its themes throb in technicolor: wildfires, recurring dreams, a shadowy “emperor” (is that a Silicon Valley tech bro?) all float in and out of the frame. Indeed, the album’s brevity somehow enhances its urgency and power, like a carefully considered letter to an old friend. And, like such letters, the album is also, for Kahane, a belated return to the confessional mode.