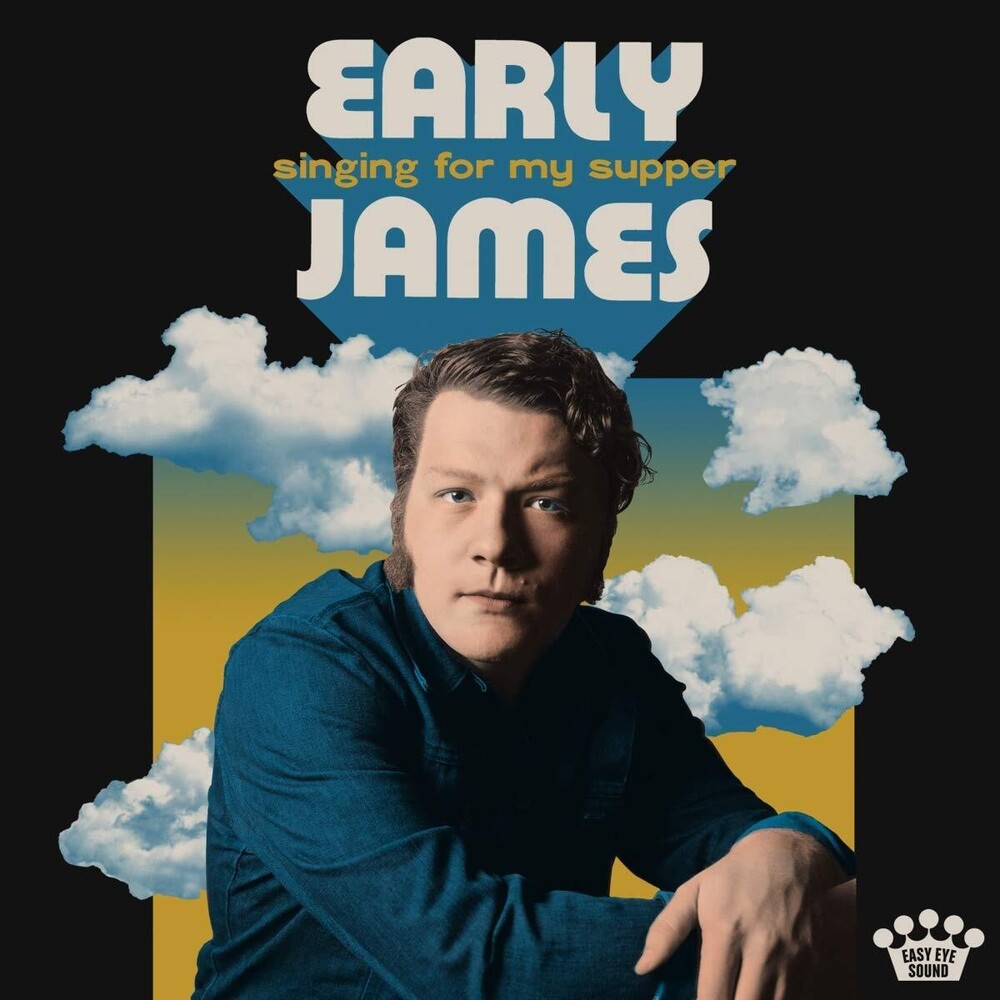 2020 release. Early James, an Alabama native and signing to Dan Auerbach's Easy Eye Sound roster, releases his debut album, Singing for My Supper. The album spans hard-charging blues, wistful folk, and ages-old pop crooning, anchored by the singer's voice that oscillates from gravel-gruff shout to a honey-smooth whisper. James' inspirations run from Fiona Apple and Tom Waits to the Southern gothic poets, as heard in the album's darker themes and in the wry humor with which he writes about them. Early James' debut features ten wide-ranging songs, co-produced by Auerbach and David "Fergie" Ferguson, is full of world-weary wisdom. "Blue Pill Blues" details a period when James, who was being treated for depression, quit his antipsychotic medication cold turkey. "High Horse" is a lament of the ways his adolescent excitement faded with the arrival of the vices of adulthood, while "Easter Eggs" finds the songwriter coming to terms with some of the darker sides of his heredity.