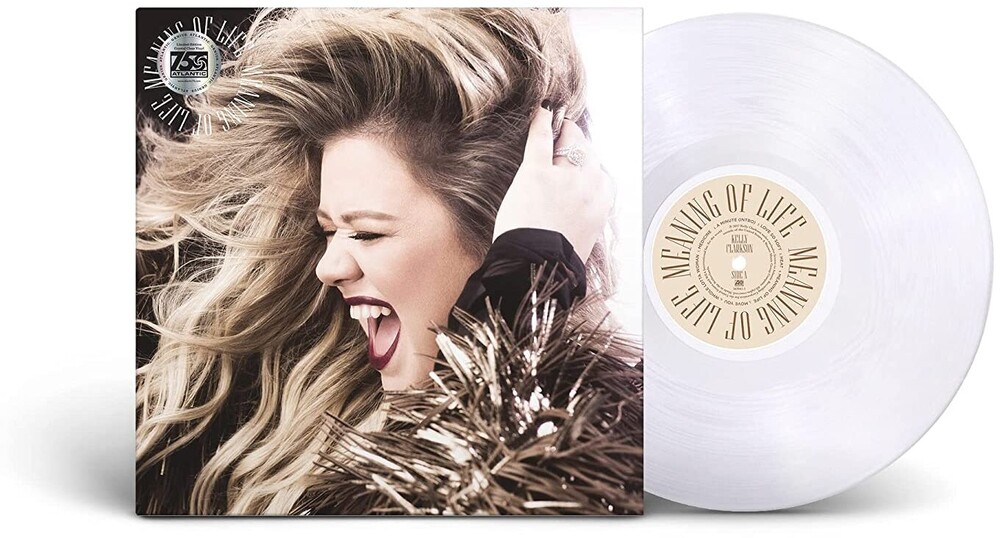 KELLY / MEANING OF LIFE - Meaning of Life is Clarkson's second documented large scale foray into soul and R&B music, after her debut single Miss Independent, departing from the predominant pop and pop rock sound established from her previous studio releases and returning to her multi-genre performances on American Idol. Inspired by the music of the 1990s and prominent singers Aretha Franklin, Mariah Carey, Whitney Houston, en Vogue and Bonnie Raitt, Clarkson wanted the album to evoke a music similar to the early works of those artists-with the overall goal of emoting a "soulful" spirit. To achieve this, Clarkson commissioned several collaborators-from previous associates Jesse Shatkin, Greg Kurstin, Mozella and Jason Halbert, to new project partners The Monarch, Mick Schultz, Harlo and James Morrison. The album's tracks share a cohesive theme of interpersonal connections in life, centered on the subjects of love and living the moment.