Paramore - This Is Why | RECORD STORE DAY 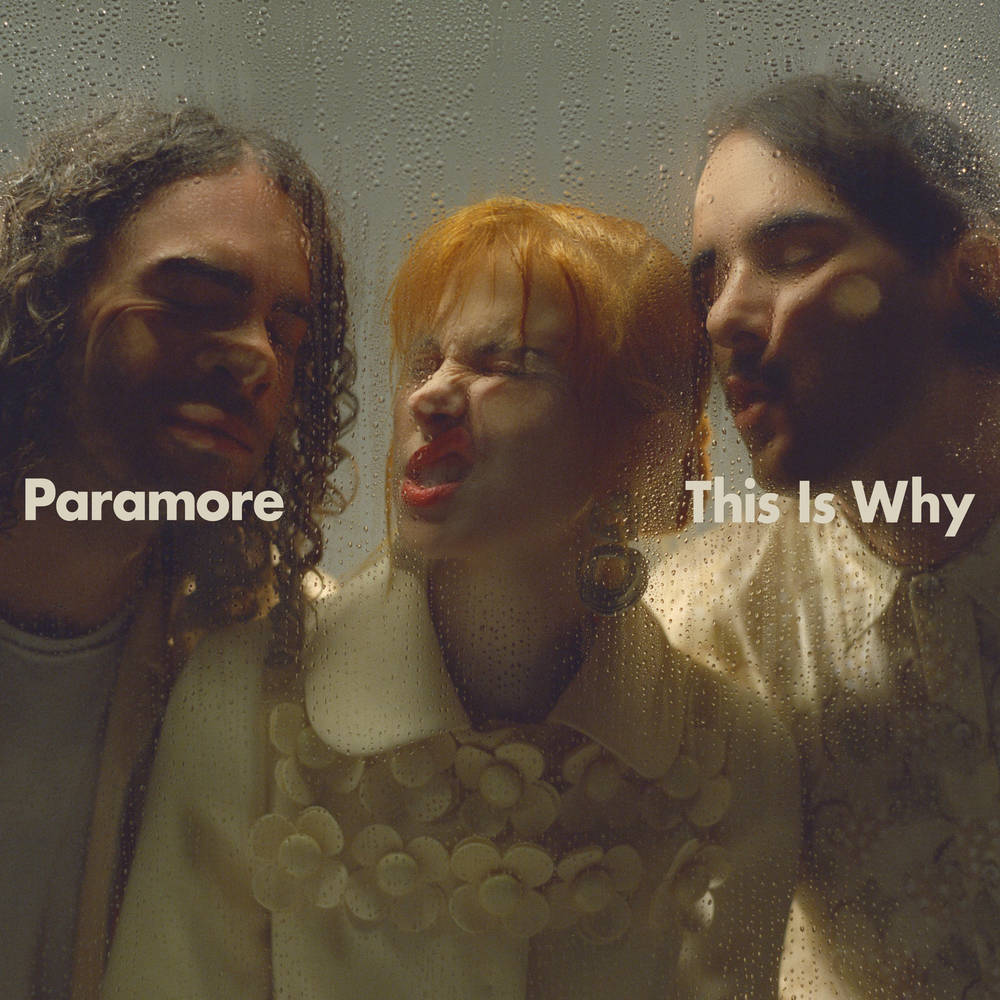 Paramore are back with their first new music since 2017. The beloved Nashville-based trio of Zac Farro, Hayley Williams& Taylor Yorkhave returned from their hiatus -and the global pandemic -with “This Is Why”, one of the best songs of their already impressive repertoire. In what’s widely recognized as one of the most exciting musical returns of the year, the band have also announced the release of their long awaited sixth studio album, This is Why, for February 10th 2023. Recorded in Los Angeles, California with long-time collaborator Carlos de la Garza, the album features 10 new Paramore songs with cover art shot by Zachary Gray.

Entering back into a world -and cultural landscape -very different from the one they last participated in, Paramore have returned with a song about exactly that. “This Is Why” is a deliciously infectious Paramore ear-worm for the post-truth world. Of the song, Williams says, “This Is Why was the very last song we wrote for the album. To be honest, I was so tired of writing lyrics but Taylor convinced Zac and I both that we should work on this last idea. What came out of it was the title track for the whole album. It summarizes the plethora of ridiculous emotions, the rollercoaster of being alive in 2022, having survived even just the last 3 or 4 years. You’d think after a global pandemic of fucking biblical proportions and the impending doom of a dying planet, that humans would have found it deep within themselves to be kinder or more empathetic or something.”

When Paramore revealed they were recording together in January 2022 the response from music fans around the world was immediate and celebratory. In the time since the Grammy-winning, RIAA-certified multi-Platinum band released their last album, After Laughter-and Hayley Williams unveiled two lauded solo albums -Paramore have become more popular than ever.  Over the last few years Paramore’s influence and popularity has snowballed, as the age of streaming organically propelled them into a position as one of the world’s biggest, most culturally compelling rock bands. For the band, who formed as teenagers in Tennessee, their 20 year trajectory has seen them grow from youthful outsiders to bone-fide pop culture icons, permeating the musical landscape by inspiring a new generation of musical talent.