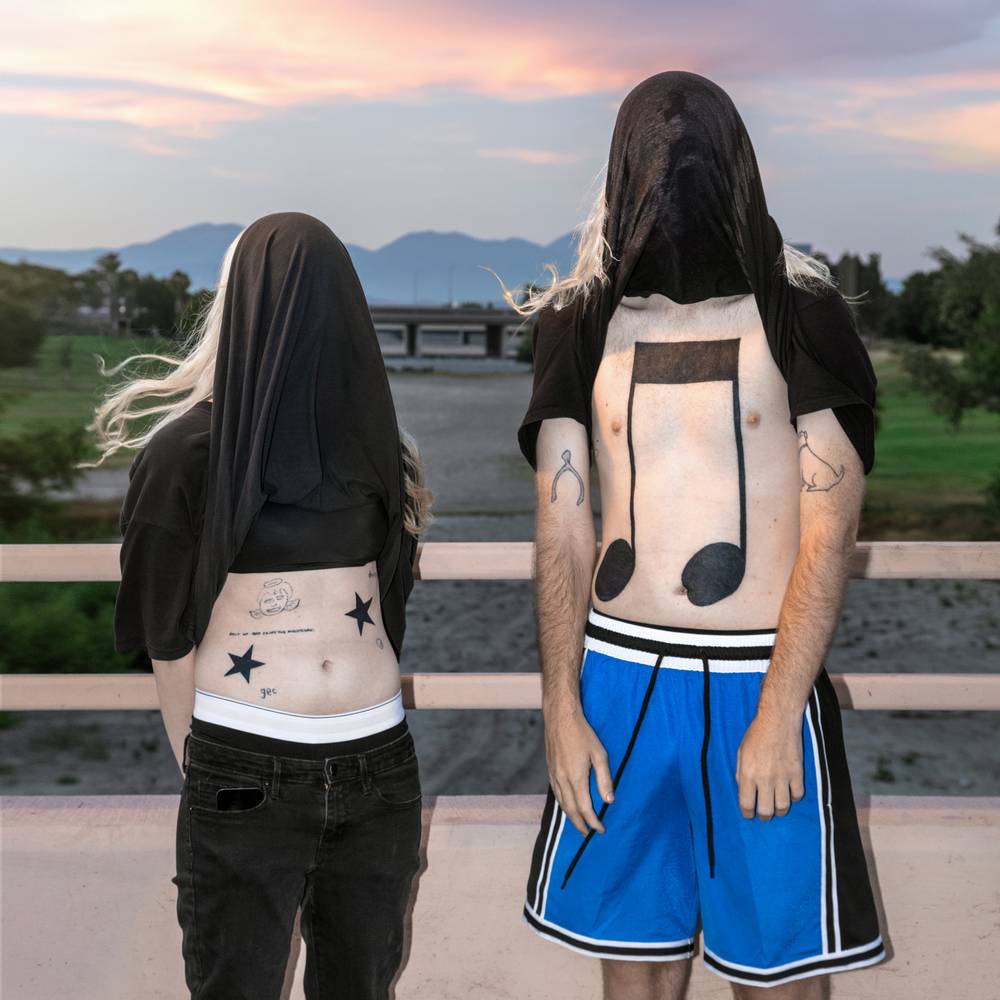 The duo of Dylan Brady and Laura Les, 100 gecs, announces that the band’s highly-anticipated sophomore album, 10,000 gecs, will arrive on March 17th, 2023. Following their breakout debut album, 1,000 gecs, the anticipation of their next body of work has been high and the band’s teases have been plentiful. The forthcoming album is set to include previously released singles “mememe” which was described in the story as "an ebullient carnival of ska-inflected verses that bounce off a chorus of thrash guitars and a squiggling synth line" along with the 90’s Alt Rock-inspired “Doritos & Fritos,” which The Fader noted as "unlike any other Gecs track before it.”

For those yet initiated: 100 gecs planted their flag on the proverbial pop culture moon with their 2019 debut album 1000 gecs, which was heralded by The New Yorker as, “an impressively precise maximalist exercise with no rules” and “utterly unhinged in the best way possible” by GQ. The innovative project captured the hearts of fans and critics alike - selling out all of their live shows to date along with The New York Times calling it, “some of the savviest pop music of the year,” and Rolling Stone dubbing it “one of 2019’s most exciting debuts.” In just a few months following the release of 1,000 gecs, the band went from playing their first concert from inside the video game Minecraft to selling out shows across the country, proving that their rabid, rapidly multiplying fanbase doesn't only exist in the far corners of the internet. After their world tour was postponed in the summer of 2020, Brady and Les kept rolling with the release of 1000 gecs and The Tree of Clues, a rework of the original album featuring collaborations from the likes of A. G. Cook, Fall Out Boy, Charli XCX, Rico Nasty, as well as crowd sourced contributions by fans. The transformative release was described by The NME as a “brain-melting, genre-crushing vision of pop’s future.” Their subsequent international touring over the past two years has sent the unlikely wizard-cloaked pied pipers jumping from sold-out show to sold-out show, seemingly two steps ahead of the zeitgeist, not to mention having a blast while doing it.