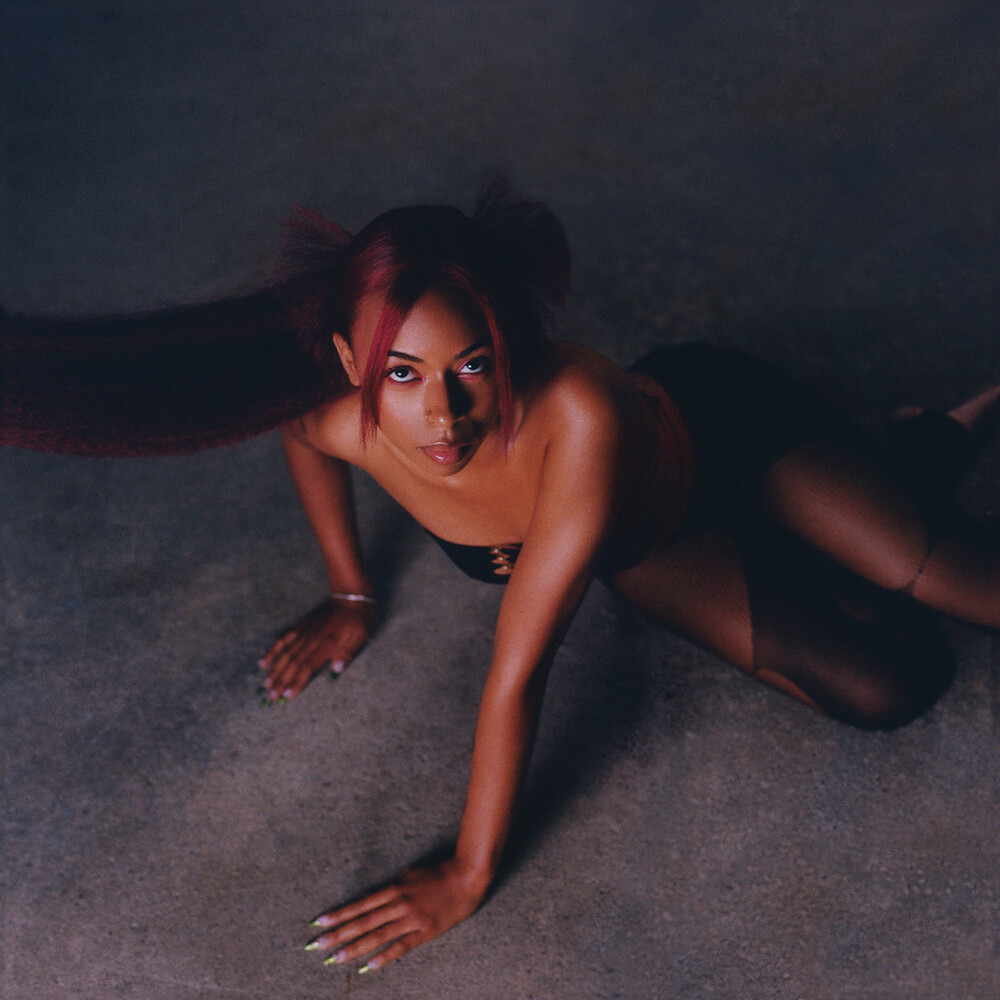 Chicago-born and Los Angeles-based singer and songwriter Ravyn Lenae officially releases her debut album, Hypnos, via Atlantic Records. The new album features    producers and artists Kaytranada, Steve Lacy, Luke Titus, Monte Booker, Smino, Foushee, Phoelix, Mereba, Teo Halm and IAMNOBODI in addition to the previously released tracks "Xtasy," "M.I.A.," "Light Me Up" and "Skin Tight." Hypnos marks the first full-length release from Ravyn since her 2018 EP Crush. Speaking about the project, Ravyn shares, "When you listen to the music, I hope you have a better understanding of me and even catch a better understanding of yourself... As artists, we make music as a pathway to help other people understand certain aspects of their lives. I've gone through the tunnels and seen the light on the other side. I'm finding my way. I'm clearer on who I am and my power through music and lyricism. I'm pouring more into me, friendships, family, and music. Through all of that, I'm fulfilled.