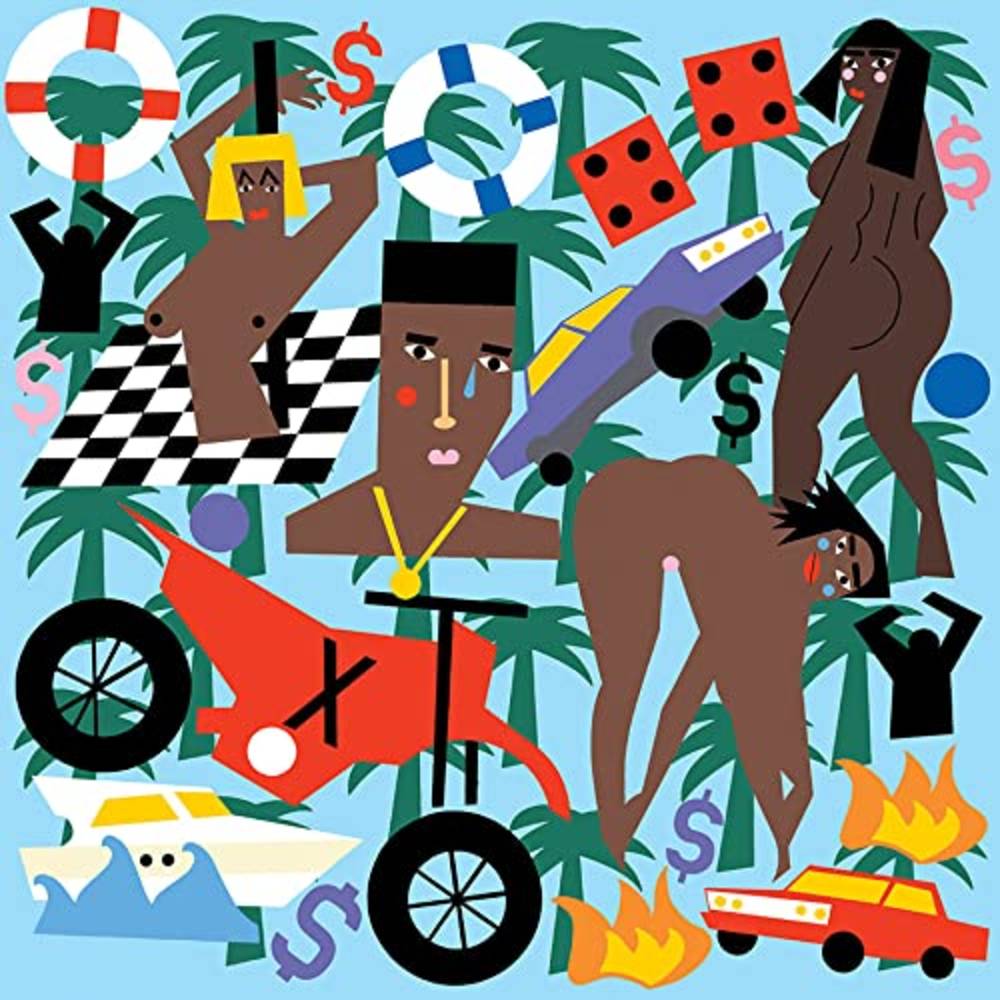 "Grammy-nominated musician, entrepreneur and criminal justice reform advocate Meek Mill announced plans to release his long-awaited, fifth studio album, Expensive Pain. The album will include Mill's newly-released songs, including "Sharing Locations (feat. Lil Durk & Lil Baby)" and "Blue Notes 2 (feat. Lil Uzi Vert)." The latter single is a sequel to Mill's famed song "Blue Notes" that appeared on his DC4 mixtape in Oct. 2016. Expensive Pain will also serve as Mill's first full-length album release since Nov. 30, 2018, when he released CHAMPIONSHIPS that included collaborations with JAY-Z, Drake, Cardi B, Future, Anuel AA and Ella Mai, among many others. CHAMPIONSHIPS debuted at No. 1 on Billboard's "Top 200 Albums, " marking his second chart-topper following his 2015 album, Dreams Worth More Than Money, and was nominated for Best Rap Album at the 2020 Grammys.