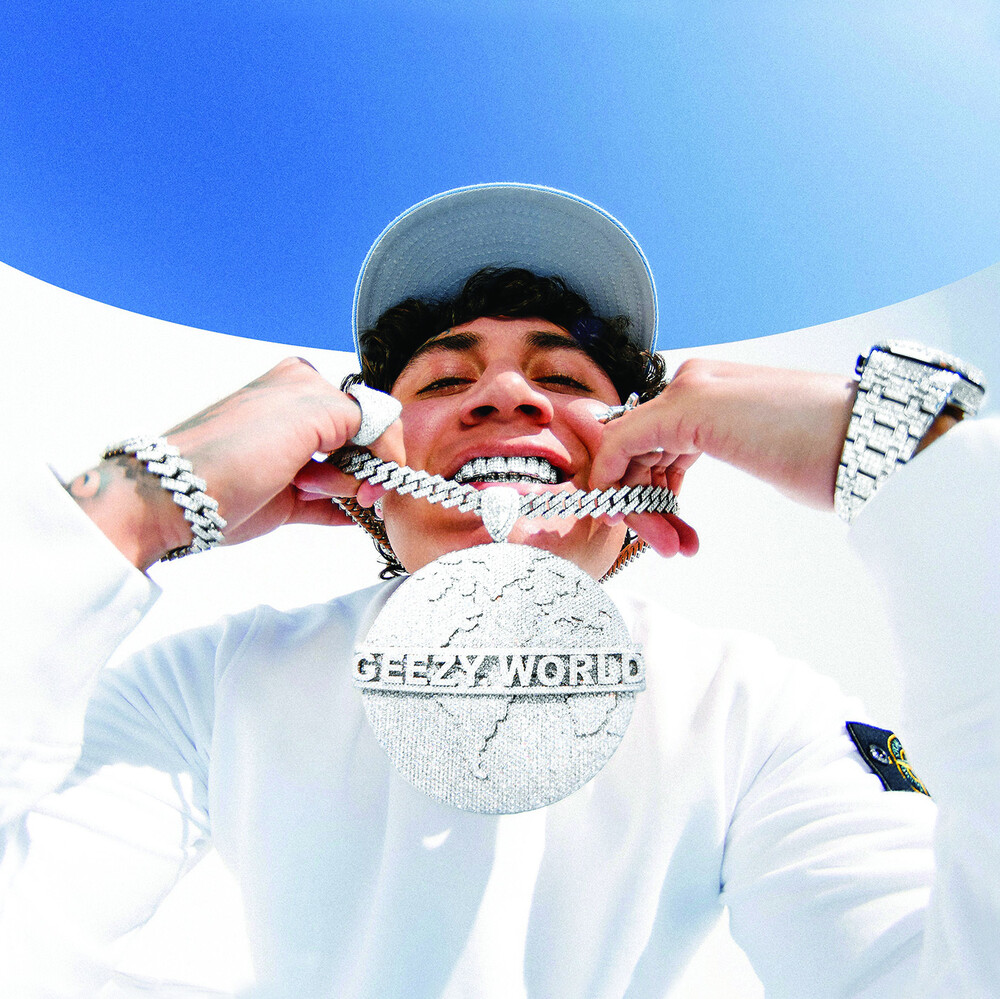 GEEZYWORLD - The debut solo project from OHGEESY - the founding member of multi-platinum rap Collective Shoreline Mafia - is now available on Compact Disc. Complex claims "OHGEESY is ready to step out on his own" with his 11-track mixtape that includes a star-studded track list featuring DaBaby, A Boogie Wit da Hoodie, YG, Central Cee and More! The album also includes his previously-released singles "Get Fly," which the New York Times Deemed "A Surprise Victory," as well as "Secret Service" and "Big Bad Wolf" feat. YG.