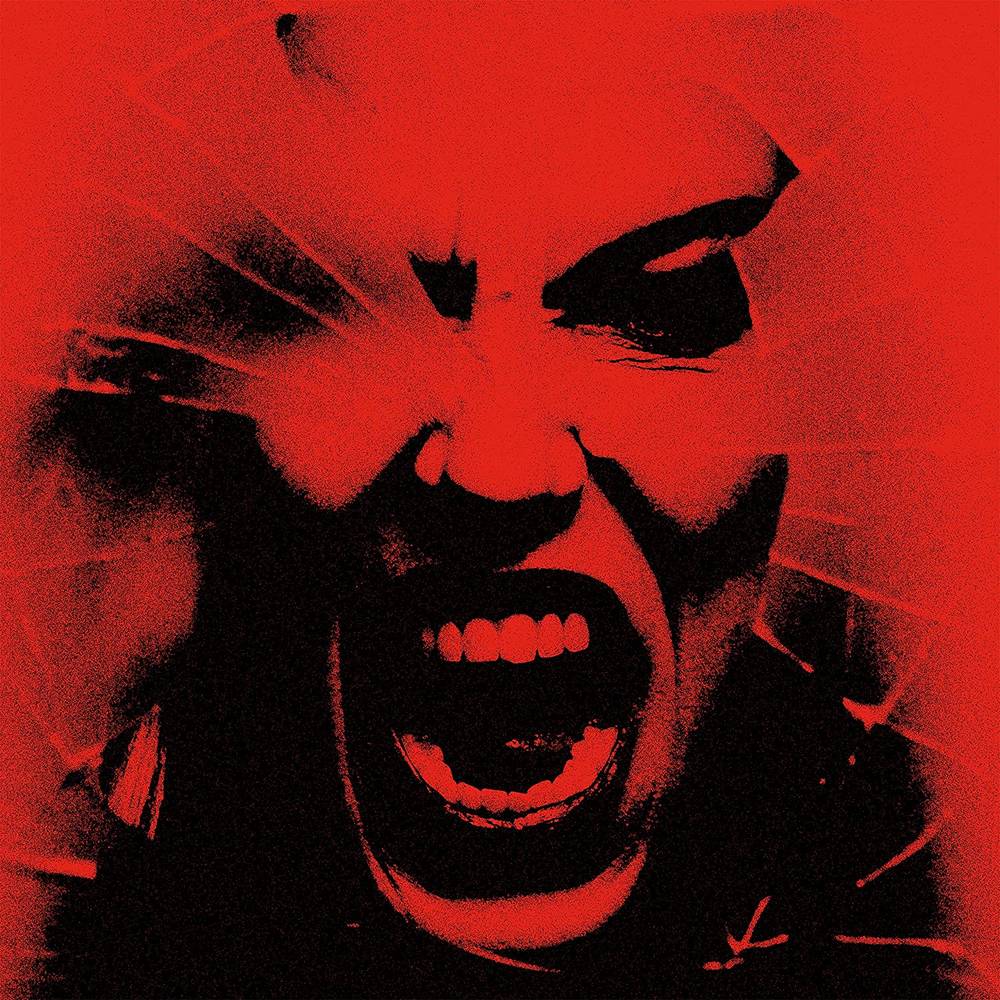 Grammy-winning hard rock band Halestorm announce Back From The Dead, their fifth studio album due out May 6, 2022, and follow-up to 2018’s Vicious. Produced by Nick Raskulinecz (Foo Fighters, Mastodon, Alice in Chains) with co-production by Scott Stevens (Shinedown, Daughtry, New Year’s Day), Back From The Dead quickly evolved from songwriting exercises into a matter of survival for the band, taking the listener through ‘a journey of navigating mental health, debauchery, survival, redemption, and rediscovery, while still maintaining faith in humanity’ says frontwoman Lzzy Hale. The album features the title track which earned the band their sixth #1 at Rock Radio, and current single, “The Steeple.” Halestorm has grown from a childhood dream of siblings Lzzy and Arejay Hale into one of the most celebrated rock bands of the last two decades. Halestorm’s music has surpassed a billion streams worldwide. Fronted by the incomparable Lzzy Hale with drummer Arejay Hale, guitarist Joe Hottinger, and bass player Josh Smith, Halestorm has earned a reputation as a powerful live music force, headlining sold-out shows and topping festival bills around the world.