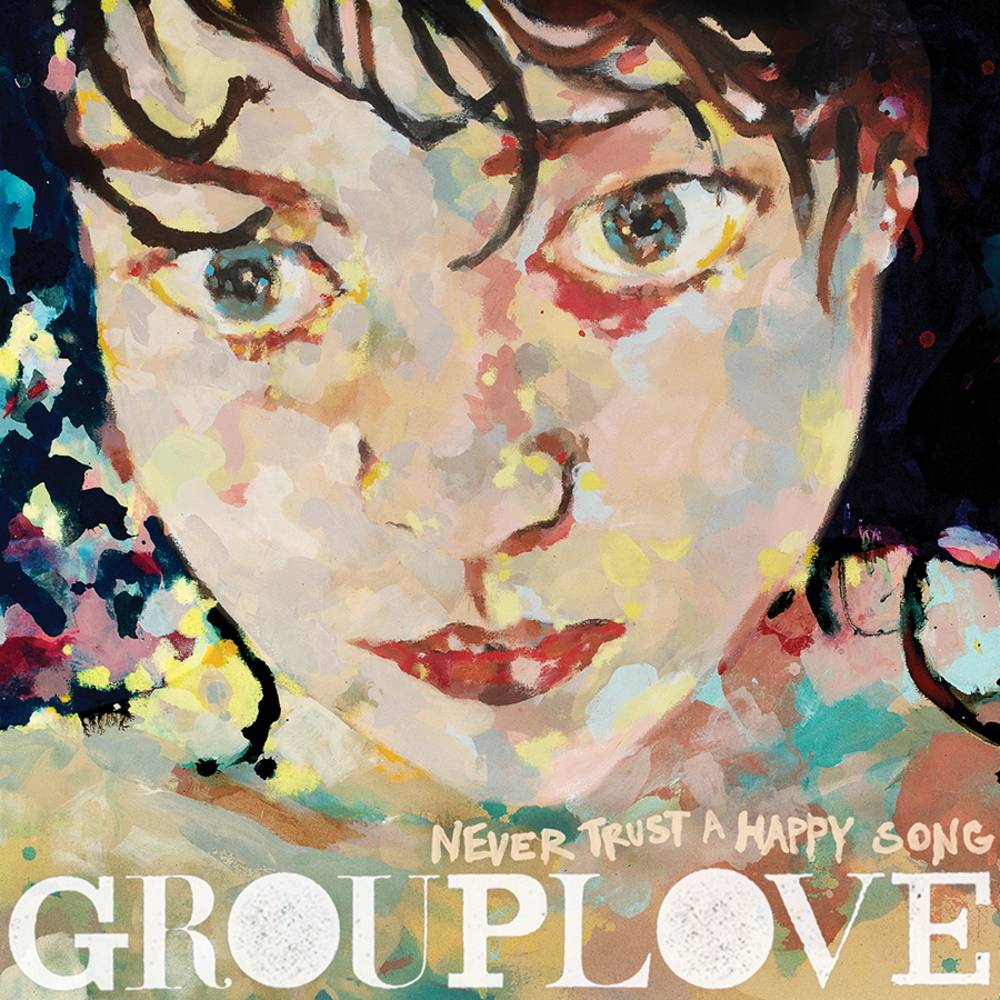 It's been ten years since Grouplove met on a commune in Greece and brought the idea of forming a band back to California. They'd never have anticipated making it this far: five albums, multiple chart-topping singles across alternative and pop formats, a Grammy nomination, and critical acclaim from outlets such as Rolling Stone, which heralded the group as ôa band who have perfected big, radio-friendly rock songs.ö As their debut album ĹNever Trust A Happy Song 10th Anniversary Editionĺ approaches its tenth anniversary, Grouplove is ready to celebrate with the fans by releasing a limited edition vinyl, pressed on 180 gram green vinyl.