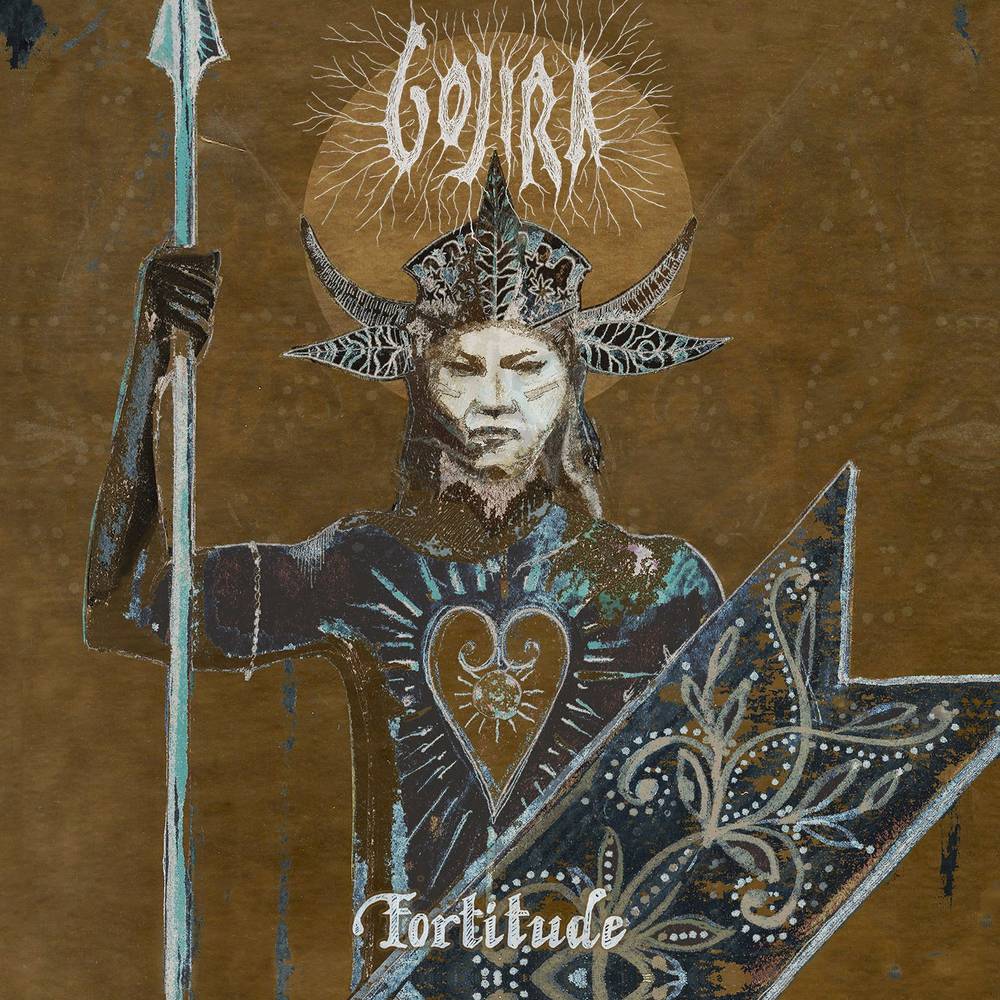 As if shedding skin and baring armor in its place, the album's first single, “Born For One Thing” represents a natural evolution for the acclaimed French band: hyper-focused but unhinged, confrontational and yet compassionate. “We have to practice detaching ourselves from everything, beginning with actual things,” vocalist / guitarist Joe Duplantier says of the song’s anti-consumerist message, which was partially inspired by the Tibetan and Thai philosophers he read in his youth back in France. “Own less possessions, and give what you don’t need away, because one day we’ll have to let everything go, and if we don’t, we’ll just become ghosts stuck between dimensions.”

Recorded and Produced by Joe Duplantier at Silver Cord Studio - Gojira’s Ridgewood, Queens, headquarters – and mixed by Andy Wallace (Nirvana, Rage Against The Machine), FORTITUDE is a collection of songs urging humanity to imagine a new world—and then make it happen. The band initially laid the foundation for FORTITUDE last year with the surprise release of the 2020 single “Another World.” NPR hailed the track as “an apocalyptic banger,” while STEREOGUM declared, “Gojira are one of this century’s most important underground metal institutions.” Voted by fans as the #1 release on REVOLVER’s “5 Most Anticipated Albums of 2021,” FORTITUDE continues Gojira’s career-long tradition of harnessing their music as a vehicle for environmental activism with songs like “Amazonia” and “The Chant” not only surveying critical cases, but also catalyzing listeners to take action.
On 2016’s MAGMA, Gojira found strength—and crossover success—through a singular commitment to self-reflection. The intensely personal record, penned in memory of the Duplantier brothers' late mother, was a painful significant turning point for the French group. The album earned the band two GRAMMY nominations - ‘Best Metal Performance’ and ‘Best Rock Album,’ and upon release, MAGMA took the #1 spot on BILLBOARD’s ‘Hard Rock Albums’ chart, a first for a French band. MAGMA also asserted itself as one of the most acclaimed albums of 2016, earning METAL HAMMER’s coveted “Album of the Year” title while also landing on ROLLING STONE’s “Top 20 Metal Albums of 2016,” and CONSEQUENCE OF SOUNDS’s “Top 50 Albums of 2016” / “Top 10 Metal Albums of 2016” lists.