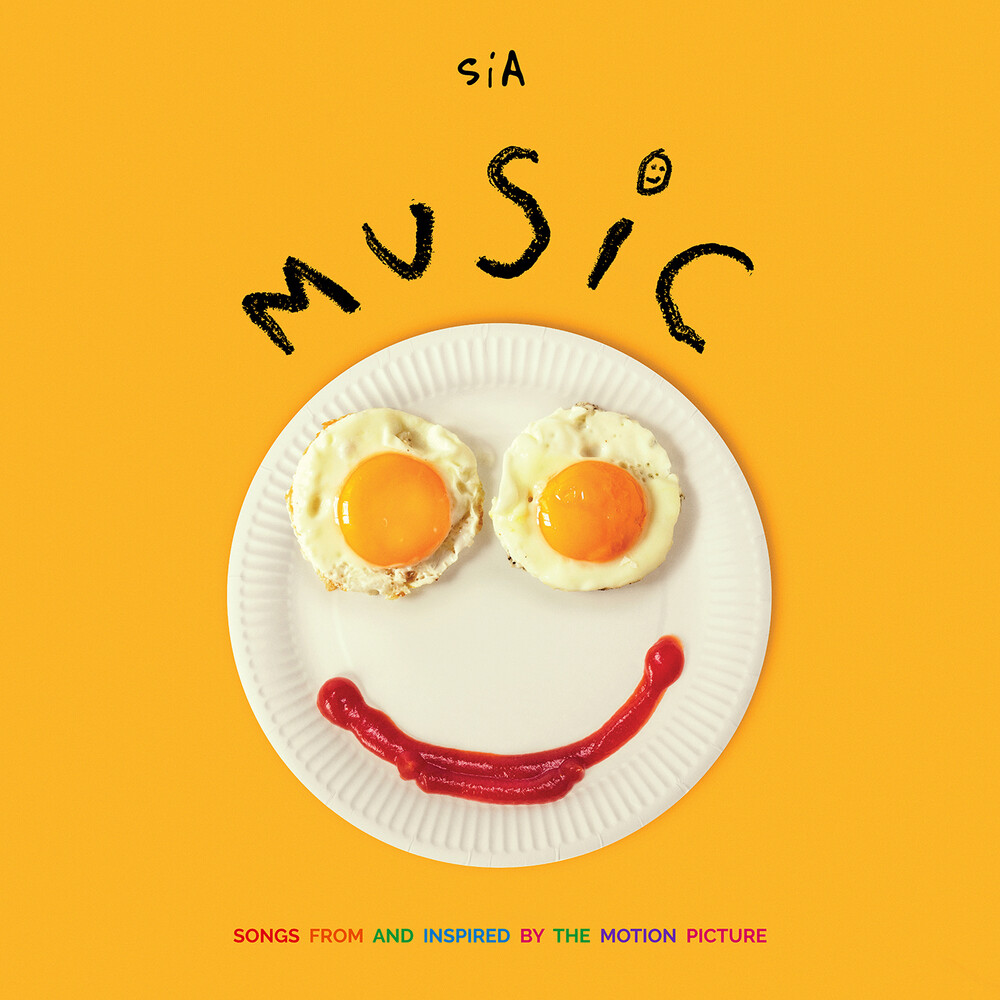 Nine-time Grammy nominee and multi-platinum global superstar, Sia, is releasing her eighth studio album, Music Songs From And Inspired By The Motion Picture, on February 12th! This fourteen-track album is comprised of new pop songs from and inspired by her film, Music, including hit singles “Together” and timely call to action track “Courage To Change” that were released in 2020. Music was announced on November 19th with the release of “Hey Boy”. Her directorial debut film Music is an original cinematic experience written and directed by Sia (Featuring Maddie Ziegler, Kate Hudson & Leslie Odom Jr.) – film to be released February 12. Sia co-wrote the screenplay and directed the movie, making Music her feature film directorial debut.