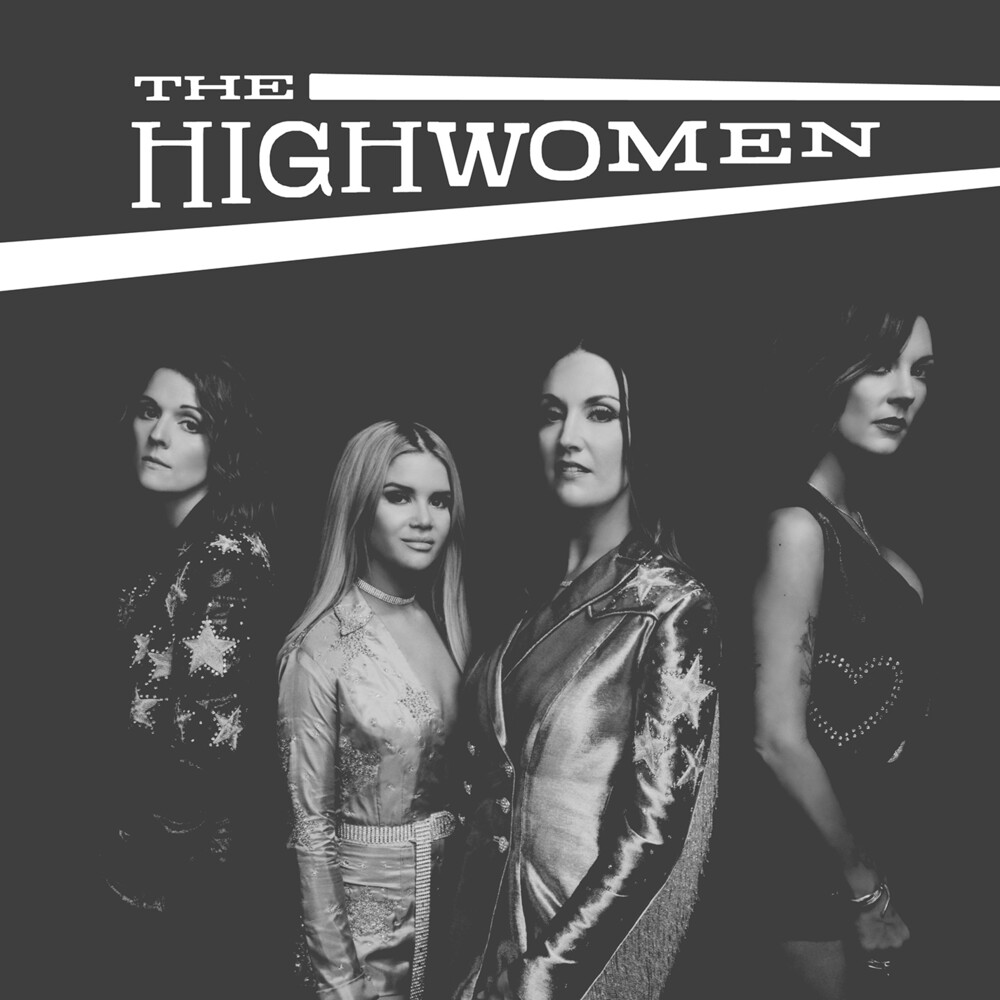 The Highwomen are a cleverly named new supergroup comprising country and roots rock stars Brandi Carlile, Amanda Shires, Maren Morris, and Natalie Hemby. After a few months of teasers and a soft debut at April’s Loretta Lynn tribute, they’re making their official introduction to the world.

The group has announced its self-titled debut album, out in September and produced by Dave Cobb, the Nashville mainstay who always seems to be behind the boards for these types of projects. (He’s also produced recent albums by Jason Isbell, Sturgill Simpson, Chris Stapleton, Lori McKenna, Ashley Monroe… you get the idea.) The album features 12 songs written by various combinations of the core members plus some notable collaborators like Isbell, McKenna, Miranda Lambert, and Ray LaMontagne. It features guest appearances from Isbell, Cobb, Sheryl Crow, Yola, the Hanseroth twins, Chris Powell, and Peter Levin.