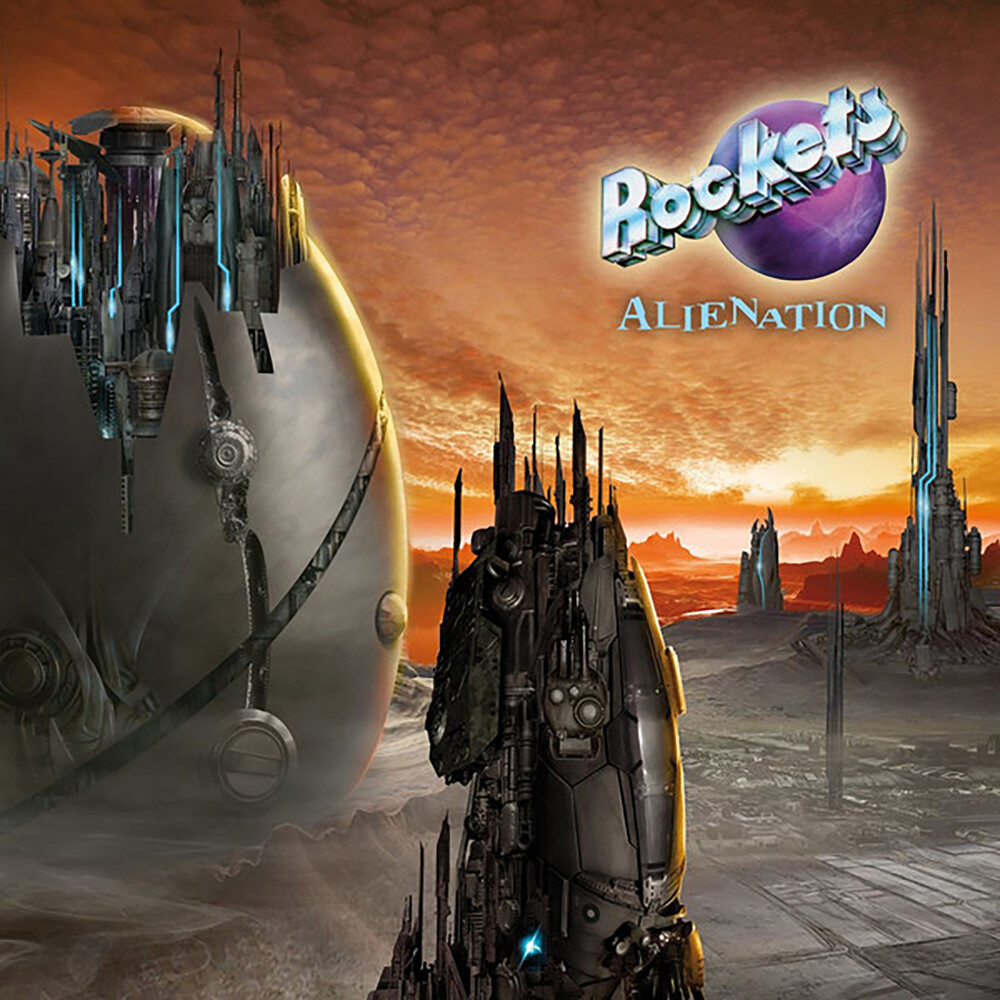 Lost album by this electronic pioneers from France, actives from the '70: it comes out in 2.000 Limited edition orange vinyl, gatefold and 180 gramms. It has been locked in drawers for 40 years but Fabrice Quagliotti took up these recordings (1980-1982), dusted them off and brought them back to the attention of the band's fans of "On The Road Again" and "Galactica", their two most famous songs. When there were rumors of this album they were talking about "Ghost Album", but it finally has a name, "Alienation" and a very fascinating cover. The sound is that of the old Rockets and resuming a journey with them in the wonders of the Universe and Space with their music is a good feeling. A return to the past and we can also say to the future, because The Rockets have always combined rock, pop and progressive with a great desire to explore the spatial contours of the Universe.