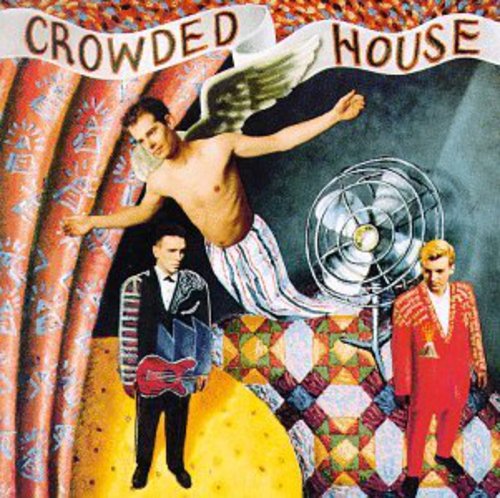 ''Crowded House'' is Crowded House's debut studio album, released in 1986. It was produced by Mitchell Froom. The album is known for launching the group and the first album the group's frontman Neil Finn and drummer Paul Hester had recorded since Finn ended their prior group, New Zealand oriented Split Enz. The album was noted for its stronger rock influences than those apparent in much of Split Enz's music, despite Finn being a main songwriter for each group. The album spawned hit singles "Don't Dream It's Over", "Something So Strong", "Mean to Me", "World Where You Live", and "Now We're Getting Somewhere", four of which were included on the group's greatest hits album ''Recurring Dream''. - Wikipedia