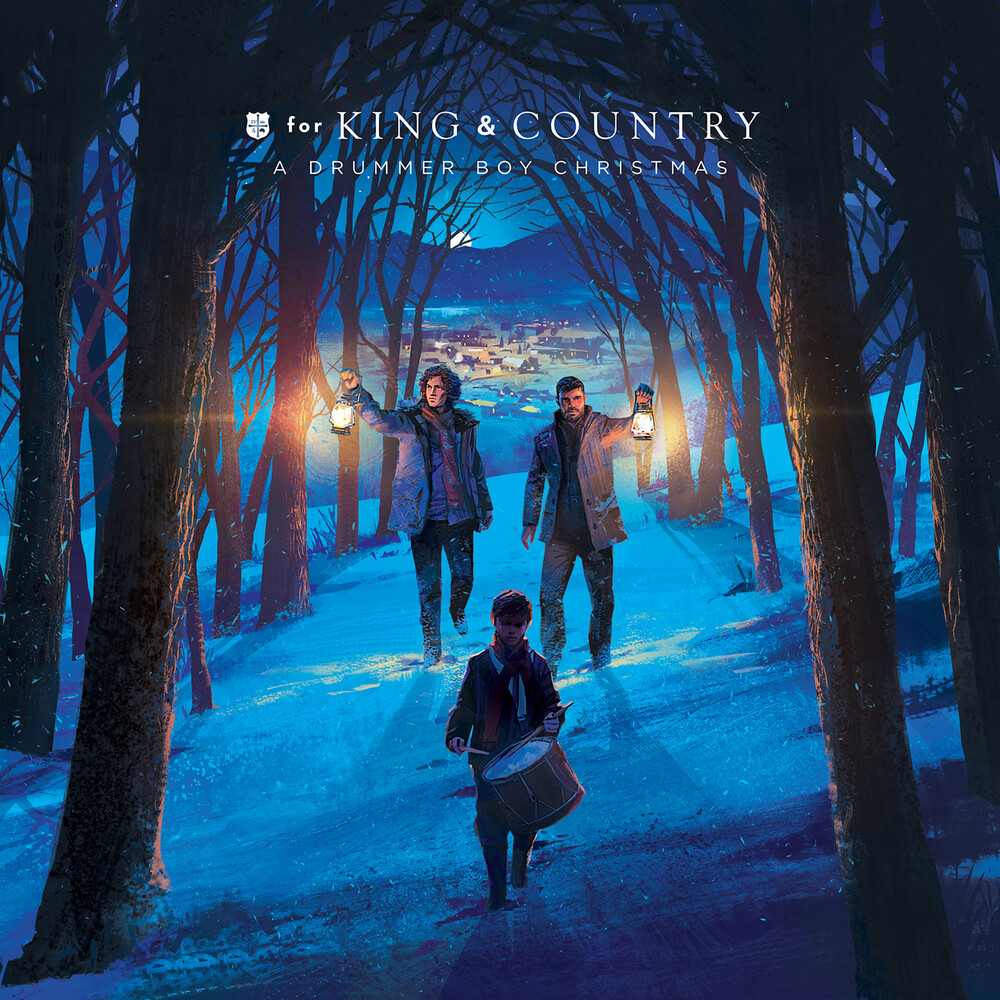 The 2021 version of their holiday release from the four-time Grammy Award-winning Australian duo. The album stems from a concept that originated near the start of the band, as rehearsals for a Christmas tour sparked the musical imagination of Joel and Luke Smallbone. Executive produced by Grammy-winning musician and producer Aqualung (Matt Hales) and orchestrally arranged by Davide Rossi of Coldplay fame, A Drummer Boy Christmas includes 13 tracks and features two original Christmas songs entitled "Heavenly Hosts" and an emotionally moving ballad from Joseph's perspective "A Carol of Joseph. " A Drummer Boy Christmas was produced by Tedd T. and For King & Country and co-produced by Benjamin Backus. Added for 2021 double vinyl "Do You Hear What I Hear" along with 4 live versions of "Little Drummer Boy", "Baby Boy", "Glorious", and "Into The Silent Night"