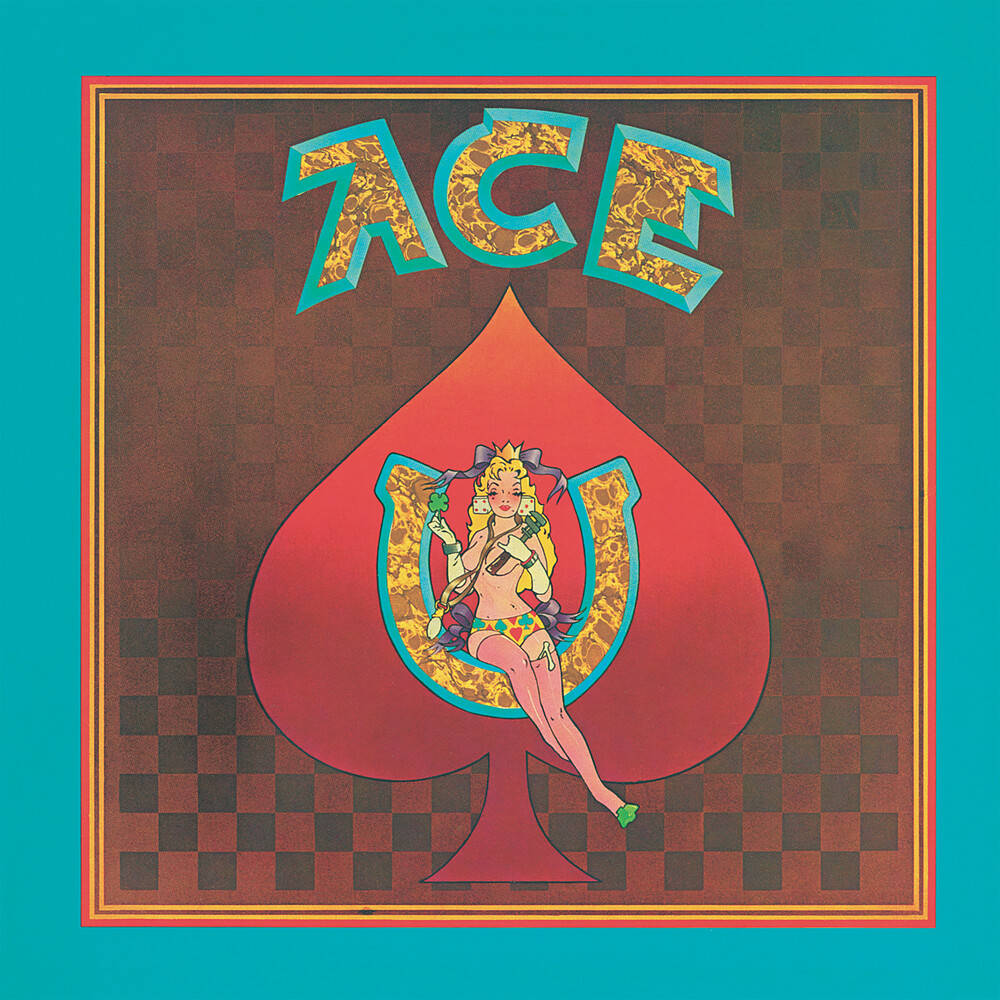 Ace 50th (Anniversary Remaster) now on Limited Edition Translucent Red Vinyl. Limited to 5,000. Remixed by Derek Featherstone and mastered by GRAMMY® Award-winning engineer David Glasser. Produced for Release by Bobby Weir and Derek Featherstone. When Bobby started working on ACE at Wally Heider’s Studio in San Francisco in early 1972, he wasn’t planning for the Grateful Dead to be his backing band. It just happened. “I pretty much knew in the back of my mind what would happen,” Weir told Crawdaddy a few months after the sessions. “I go and get the time booked and start putting the material together. Everybody gets wind of the fact I got the time booked and I may be going into the studio. So, one by one, they start coming around…” It made sense, the band was already familiar with most of the music, having road-tested six of the album’s eight songs, including “Greatest Story Ever Told,” “Mexicali Blues,” and “Playing In The Band,” destined to become one of Weir’s signature tunes. ACE also marked the beginning of Weir’s long-running collaboration with lyricist John Perry Barlow and includes early standouts “Cassidy” and “Looks Like Rain.”