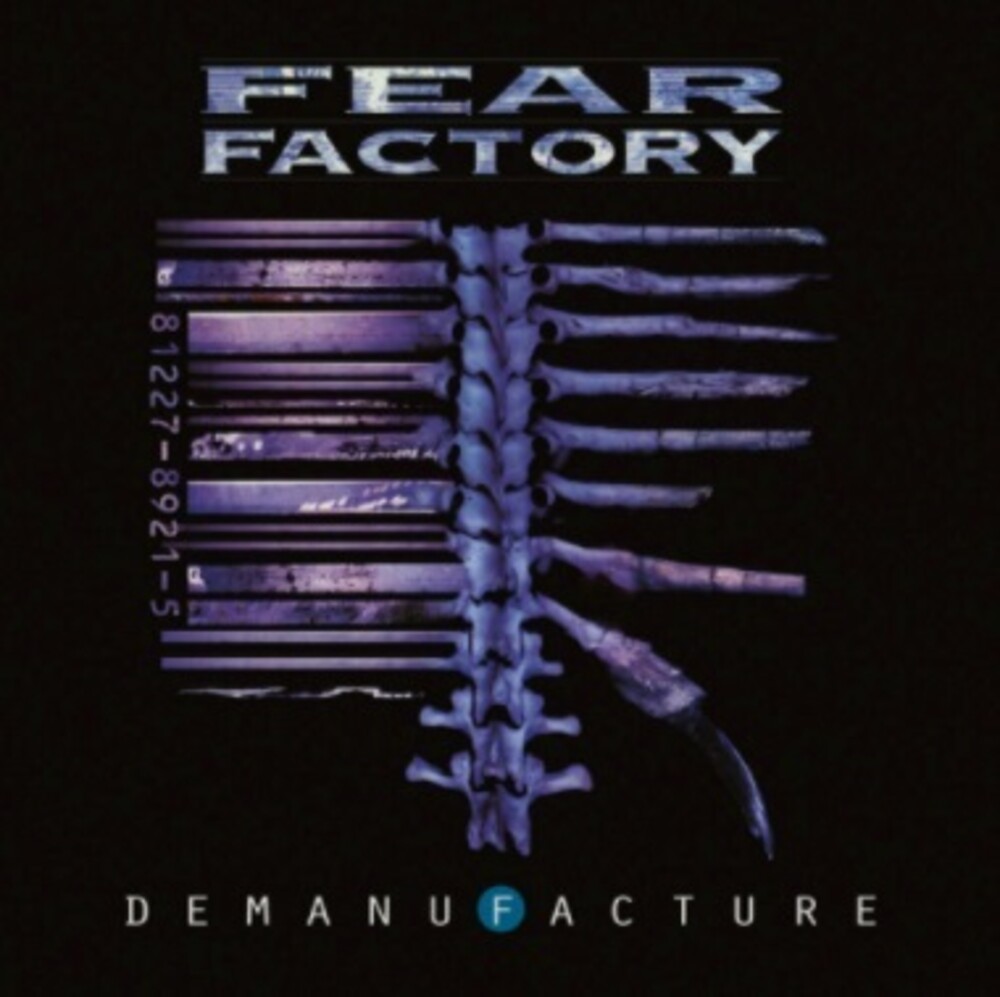 Fear Factory is an American heavy metal band formed in Los Angeles in 1989. Throughout their career, they have released nine full-length albums and have evolved through a succession of sounds, all in the main style of groove metal and industrial metal. The band has been enormously influential on the heavy metal scene in the mid-to-late 1990s. The band's origins are traced to a band formed by guitarist Dino Cazares and drummer Raymond Herrera in LA. Their first line up was finally completed with the addition of bassist Dave Gibney and vocalist Burton Bell. Cazares played bass on the first three Fear Factory albums. By June 1995 the band was playing the Dynamo Open Air Festival in the Netherlands. Their second album, Demanufacture, was released on June 12. Considered to be the band's defining work, it features-in comparison to the overly brutal approach favored in the band's early recordings-a more industrial metal sound characterized by a mix of rapid-fire thrash metal/industrial metal guitar riffs and tight, pulse driven drum beats, and roaring vocals that made way for melodic singing and powerful bass lines. Demanufacture was awarded the maximum five-star rating in Kerrang! Rock Magazine. It made the Top 10 of the Billboard Heatseekers Charts and a video was produced for the song, "Replica." Burton Bell wrote the majority of the lyrics and Dino wrote all the music. Many regard the album as the band's best and a heavy metal classic. The band spent the next few years touring with Black Sabbath, Megadeth, Iron Maiden and opened for Ozzy Osbourne in North America and Europe during late 1995. Upon it's release, Demanufacture proved to be extraordinarily successful and received universal acclaim from music critics. Their singles have charted on the US Mainstream Rock Top 40 and albums on the Billboard Top 40, 100 and 200 and they have sold more than a million albums in the U.S. alone. For the 25th anniversary, ROG is reissuing this classic album for the first time on vinyl in the U.S., adding newly found unreleased live tracks recorded at Ozzfest in 1996 and an exclusive poster!