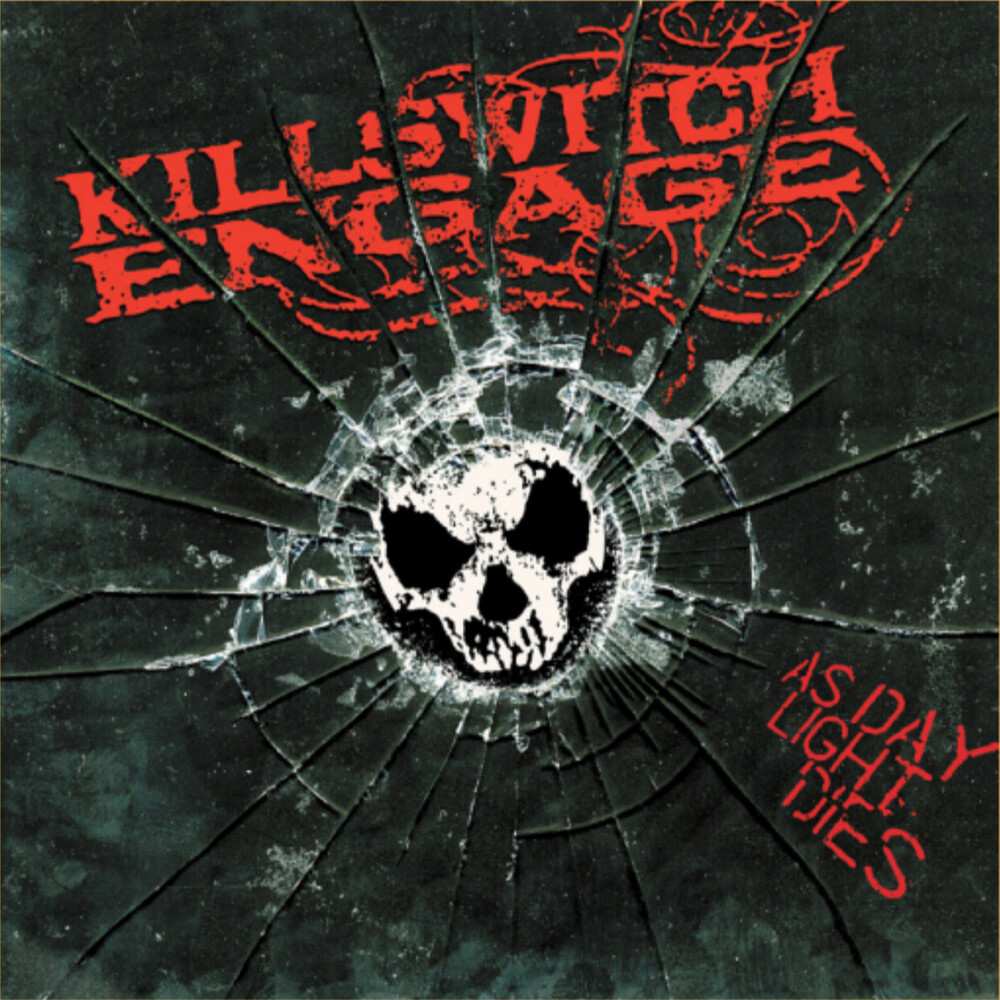 Killswitch Engage is an American metalcore band from Westfield, Massachusetts formed in 1999. Bassist Mike D'Antonio collaborated with Aftershock guitarist, Adam Dutkiewicz who switched to drums and recruited guitarist Joel Stroetzel from Aftershock and vocalist Jesse Leach from Nothing Stays Gold to form Killswitch Engage. They recorded and released their self-titled debut in 2000 and although it was not commercially successful, it attracted the interest of Carl Severson, who worked at Roadrunner Records at the time. The band went on to issue 7 releases with Roadrunner from 2002 through 2016.

They initially rose to fame with their 2004 release, The End Of Heartache, which peaked at #21 on the Billboard 200 and was certified gold by the RIAA in 2007 for over 500, 000 shipments in the US. The title track "The End of Heartache" was nominated for a Grammy® Award in 2005 for Best Metal Performance. Recorded in 3 months, As Daylight Dies was released on November 21, 2006 and peaked at #32 on the Billboard 200 chart with 60, 000 sales in it's first week. The album proved to be one of the band's biggest. It entered the Australian albums chart at #29. Mixed by Dutkiewicz, the album received mostly positive reviews at the time. Thom Jurek at All Music Guide called it "a top five metal candidate for 2006 for sure." Decibel Magazine contributor, Nick Terry, said "To call As Daylight Dies addictive would be an understatement. That it outdoes it's already impressive enough predecessor could almost go without saying." A year later, the album had sold more than 500, 000 units in the US. The album's first single, "My Curse, " peaked at #21 on the Hot Mainstream Rock Tracks chart and is featured in the video games Sleeping Dogs, Guitar Hero III: Legends of Rock, Burnout Dominator and Burnout Paradise. The song "Arms Of Sorrow" peaked at #31 on the same chart. The band has sold over four million records in the US and has been considered notable within the New Wave of American Heavy Metal and has also been considered one of the earliest leading forces of the metalcore genre.