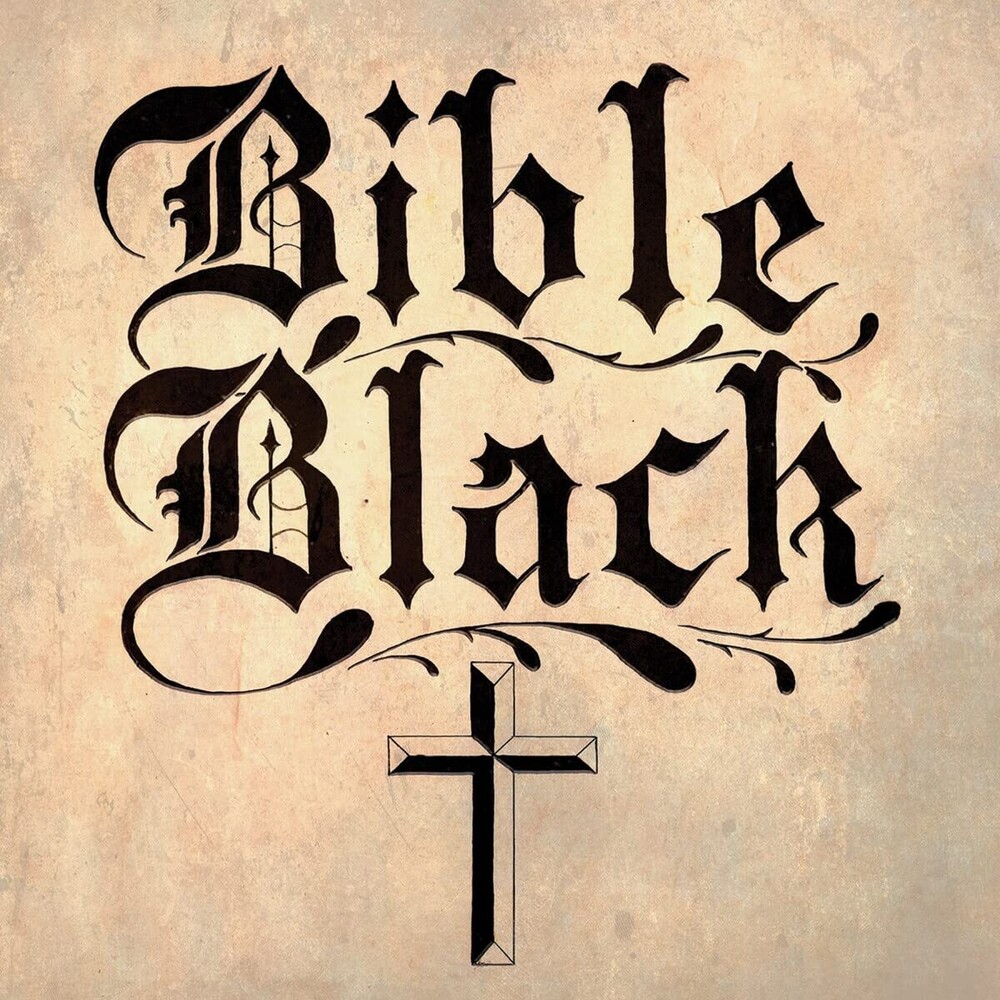 Bible Black was an East Coast American band formed by former Elf/Rainbow musicians Gary Driscoll and Craig Gruber, along with Andrew "Duck" McDonald. The bands longest tenured singer was Jeff Fenholt, well known for stint with Tony Iommi/Black Sabbath and his work with the band Joshua. The band also featured in it's ranks two well known vocalists: Lou Marullo who later became known as the one and only Eric Adams... and Joey Belladonna who of course went on to join Anthrax. All three vocalists recorded demos with Bible Black between the periods of 1981-1983. This CD for the first time compiles all recorded works of the band in one place. Sadly Gary Driscoll, Craig Gruber and Jeff Fenholt have all since passed away, making this release a fitting epitaph to their time together as Bible Black. Restored and remastered by Patrick Engel, we can now hear one of the great "lost bands" and a piece of Heavy Metal history.