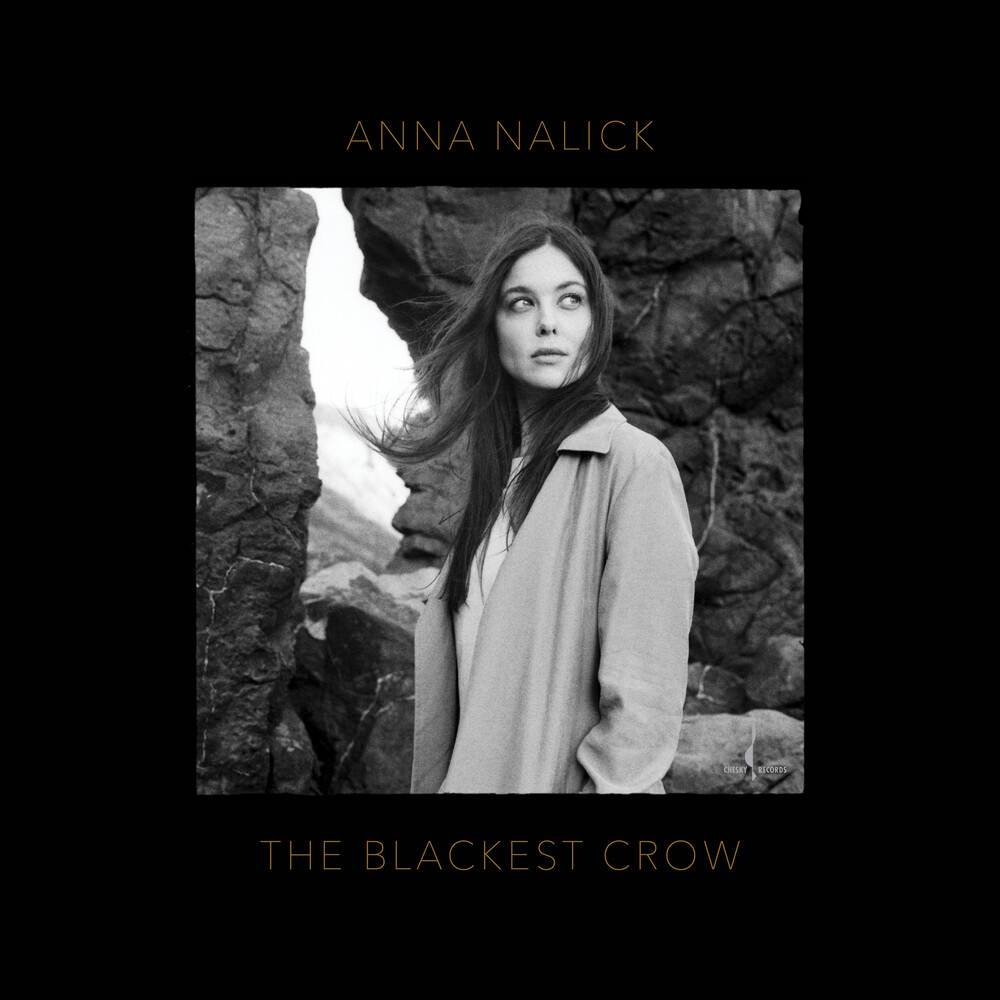 2019 release. The Blackest Crow explores the passage of time and the music of the past hundred years. Travel back in time and hear Anna Nalick perform your favorite 1940s Jazz ballad or iconic '60s Folk song. Whether you grew up on the music of the 1940s big band era, or the 1990s alternative rock scene, Anna revisits material from your childhood and makes those songs her own. Recorded in a single day in a decommissioned Brooklyn church, The Blackest Crow pairs Anna with Jack Morer (guitar), Doug Hinrichs (Percussion), Jeff Allen (bass), and Mairi Dorman-Phaneuf (Cello) on a timeless recording destined for audiophile superstardom. Los Angeles native, Anna Nalick, rose to national prominence on the back of her debut album, Wreck of the Day, which featured hit singles "Breathe (2am)" and "Wreck of the Day", and would go on to be certified Gold in addition to "Breathe" reaching multi-platinum single status. She's since released Shine (2007), Broken Doll & Odds & Ends (2011) and At Now (2017). This album, The Blackest Crow marks her Chesky Records debut.