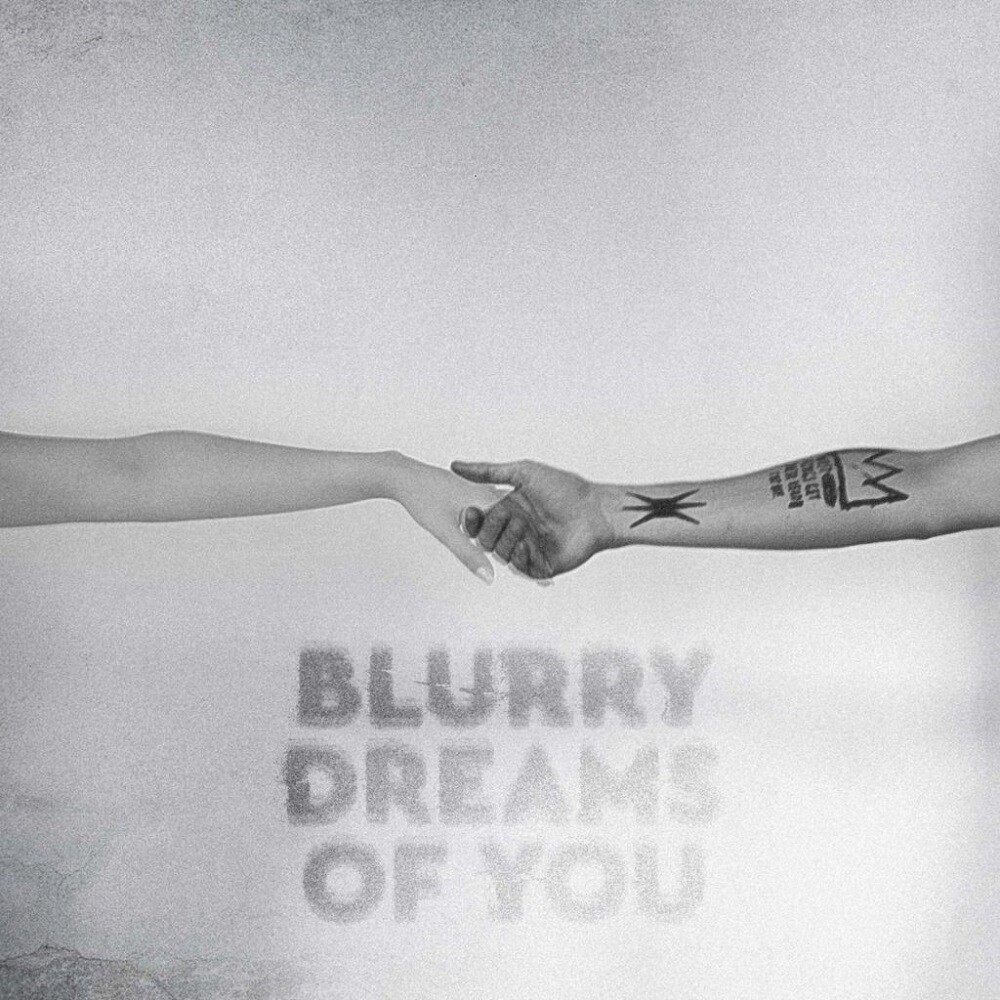 Mark Lower is back, and Nervous Records once again hand over the reins to the Nu-Disco prince for his second full length album.Through a series of high-streaming single releases and high-profile remixes, Mark has firmly established himself as one of the freshest sounds in the ever popular Disco-inspired House Genre.His relationship with Nervous Records goes back to 2013, when he released his break-out hit 'Bad Boys Cry'. Since then Lower has gone on to see his discography on Nervous alone reach over 150M total streams, and he has developed an especially productive relationship with the A&R Director Andrew Salsano where he has full confidence to constantly push the envelope of genre and format to continue to be a creative leader in the industry, knowing the label will stand behind and work in tandem to bring his sounds to the widest audience possible.It took Mark 7 years (and a break-up) to release a new LP.On « Blurry Dreams Of You », Mark explores new horizons while also keeping his famous signature sound on a few cuts.While his first album « Mark Lover » (2014) was 100% made with virtual intruments and synths, « Blurry Dreams Of You » features talented musicians like LEFTI (bass / guitars), Pete Whitfield (live strings) and Edouard Musiala (Sax) among others.On the vocal side, the album features good friends like Scarlett Quinn, Yota or Alexandra Price, but also the amazing Scavenger Hunt, Adeline, Alena and Leeloo.