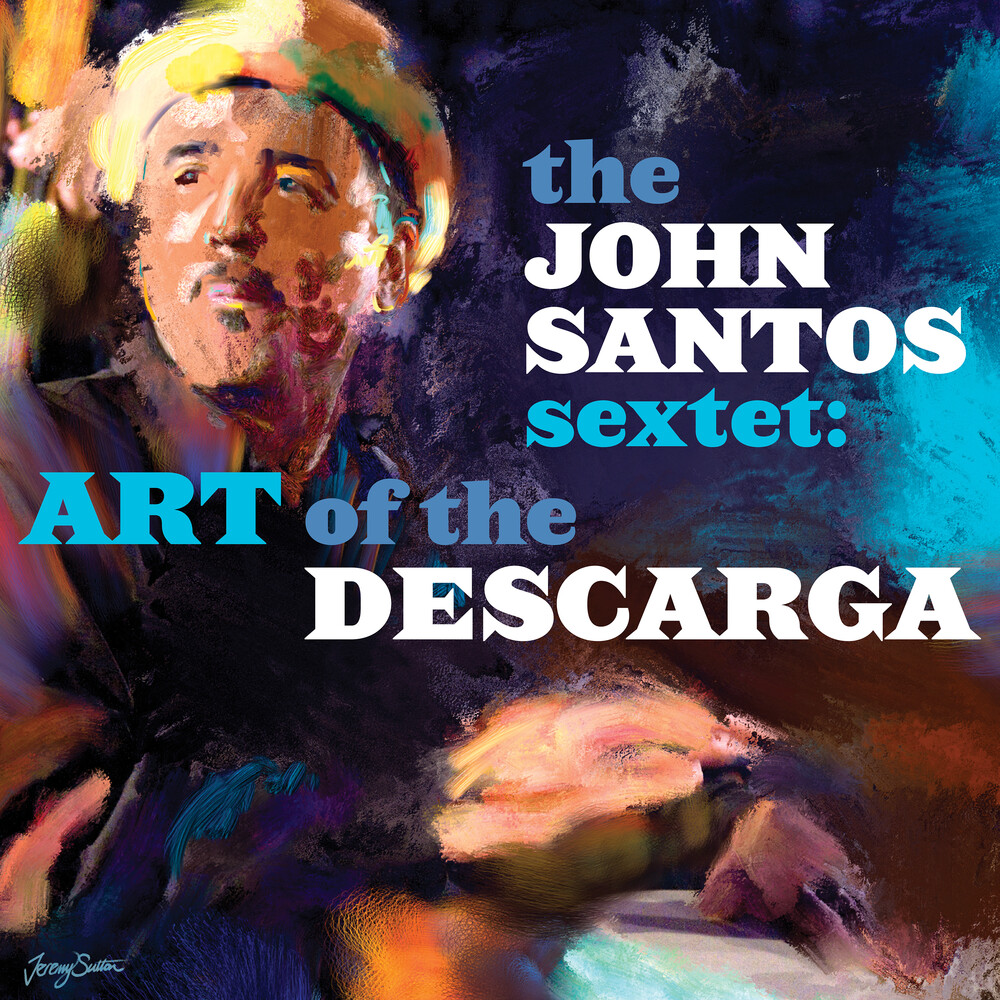 Built on the Afro-Caribbean past, forged by visionaries such as John Santos and his comrades, and steeled by it's rootedness in American life, Latin jazz is a major force shaping contemporary American musical culture. Over decades of performing, arranging, producing, and teaching, Santos has helped make the San Francisco Bay area a Latin jazz stronghold.  In Art of the Descarga, The John Santos Sextet and a parade of stellar guests mine the music's imaginative motherlode, the descarga-the spontaneous, improvisatory interplay that is the beating heart of Latin jam sessions.  Orestes Vilató, Jerry González, Orlando "Maraca" Valle, Tito Matos, Juan "Juango" Gutiérrez, and other luminaries join the sextet in this spectacular collision of beauty, design, and time-honored creativity.